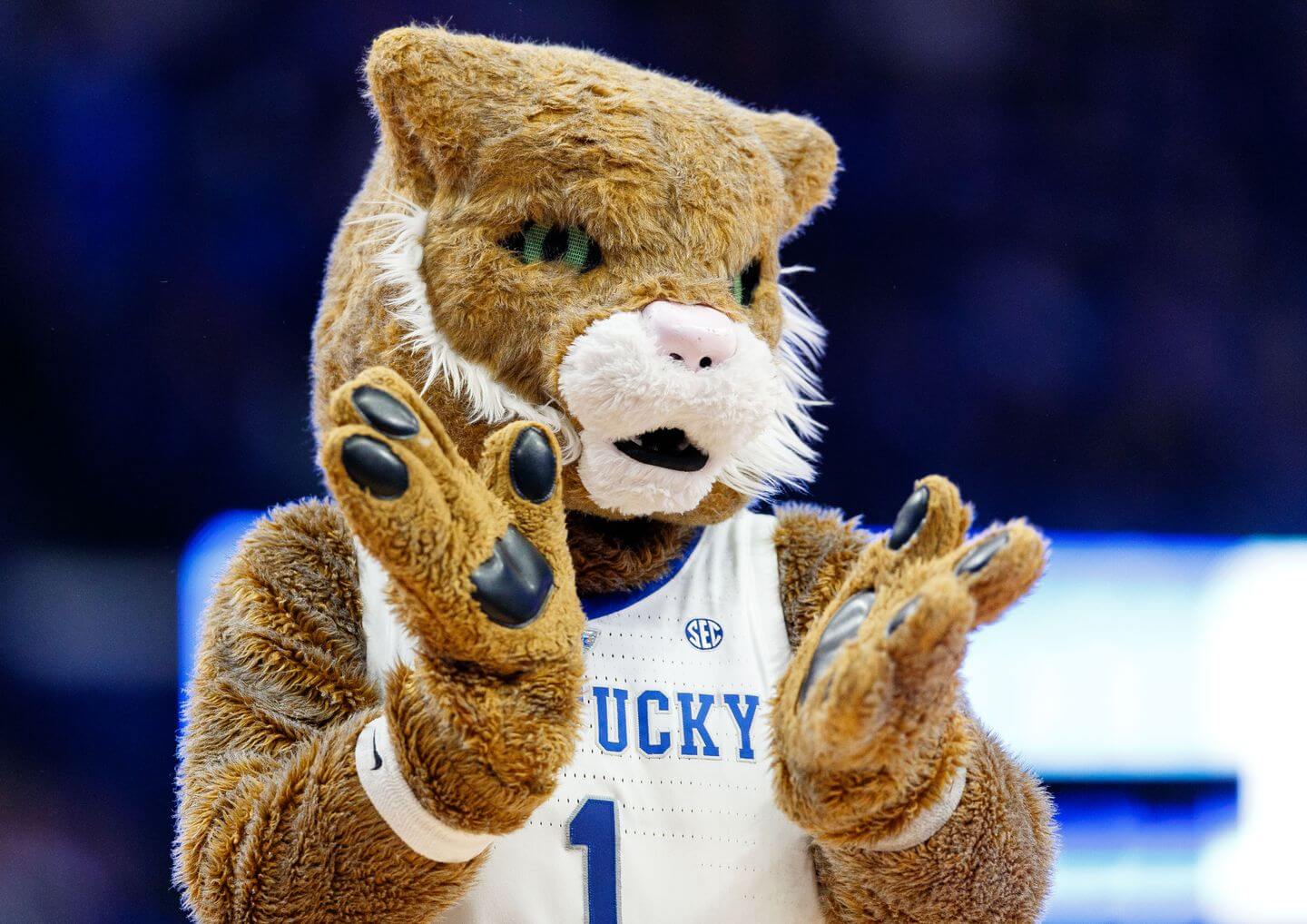 Kentucky’s slow-developing 2023 recruiting class got turbo-charged Friday night when the No. 1-ranked point guard and No. 7 overall prospect, Robert Dillingham, picked the Wildcats. It was a do-over for UK, which lost out to NC State the first time Dillingham made a commitment, back in December. He reopened his recruitment in March, and this time, thanks to the persistence of assistant coach Chin Coleman, the Cat beat out fellow finalists Auburn, Louisville and Southern California.

Dillingham is a 6-foot-2 scoring machine for Kanye West’s upstart Donda Academy and Team CP3 on the Nike grassroots circuit, where he’s averaging 19.9 points and shooting 38.4 percent from 3-point range this summer. He led USA Basketball to gold and won MVP honors at the FIBA Americas U16 Championship last summer, when he averaged 15.7 points, 6.2 assists and 3.2 steals.

He joins homegrown five-star combo guard Reed Sheppard, ranked No. 22 overall, as the second Kentucky commit in the ‘23 class. The Cats still hope to add combo guard DJ Wagner, the No. 1 overall prospect, to a loaded backcourt. Dillingham’s pledge is a big one, though, in case Wagner follows his grandfather to Louisville.