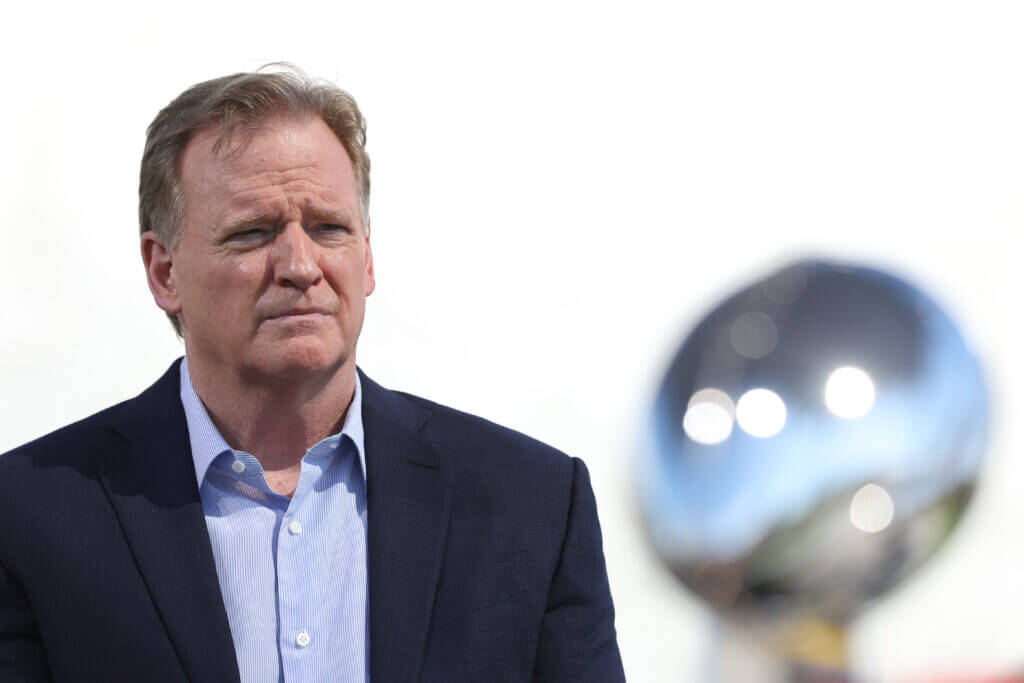 “It’s part of the CBA; the two parties had that right (to appeal),” Goodell said shortly after a special meeting of league owners in Minneapolis was held to approve Robson Walton and his group as the new owners of the Denver Broncos. “Either party could challenge and appeal that. That was something we felt was our right to do, as well as the NFLPA’s, and we decided it was the right thing to do.”

Robinson, the disciplinary officer jointly appointed by the NFL and the NFLPA, proposed a six-game suspension for Watson on Aug. 1 for violating the league’s personal conduct policy, a decision that came after more than a month of deliberation. Robinson noted in her report that the NFL “carried its burden to prove, by a preponderance of the evidence, that Mr. Watson engaged in sexual assault (as defined by the NFL) against the four therapists identified in the Report.”

The NFL had recommended a season-long suspension for Watson, and Goodell on Tuesday explained why the league is seeking that punishment in its appeal.

“Because we’ve seen the evidence,” Goodell said. “(Robinson) was very clear about the evidence. She reinforced the evidence that there was multiple violations that were egregious and that it was predatory behavior. Those were things we always felt were really important for us to address in a way that’s responsible.”

The league’s appeal is being heard by former New Jersey attorney general Peter C. Harvey, and Goodell said Tuesday he had no timeline for that decision.

“As you know, I’m not hearing that (appeal),” said Goodell, who had the choice under the CBA to hear the appeal himself or appoint someone else. “That’s a decision Peter Harvey will make.”

Watson, 26, has not played since 2020. He was traded from Houston to Cleveland this spring before signing a fully guaranteed five-year, $230 million deal with the Browns.

Sonic The Hedgehog 3 Film Now Has An Official Release Date