Cristiano Ronaldo has suggested that he will play in Manchester United’s pre-season game against Rayo Vallecano on Sunday.

The 37-year-old returned to Carrington this week to discuss his future, having requested to leave United earlier in the summer. On Thursday, The Athletic reported that Ronaldo had reiterated his desire to depart the club.

However, writing on Instagram ahead of United’s final game of pre-season against Rayo, he commented: “Sunday, the king plays”.

The forward had previously been left out of Manchester United’s squad for their pre-season friendly in Oslo against Atletico Madrid on Saturday,

Ronaldo is not the only notable omission from United’s travelling party as Raphael Varane, Luke Shaw and Aaron Wan-Bissaka have also not travelled.

They too could play against Rayo Vallecano on Sunday, though United have not named an official squad for the fixture.

The Athletic understands Ronaldo’s agent, Jorge Mendes, is working to establish exit routes from Old Trafford for the 37-year-old. Atletico had in fact been seen as a potential option for Ronaldo but it now seems that is unlikely. 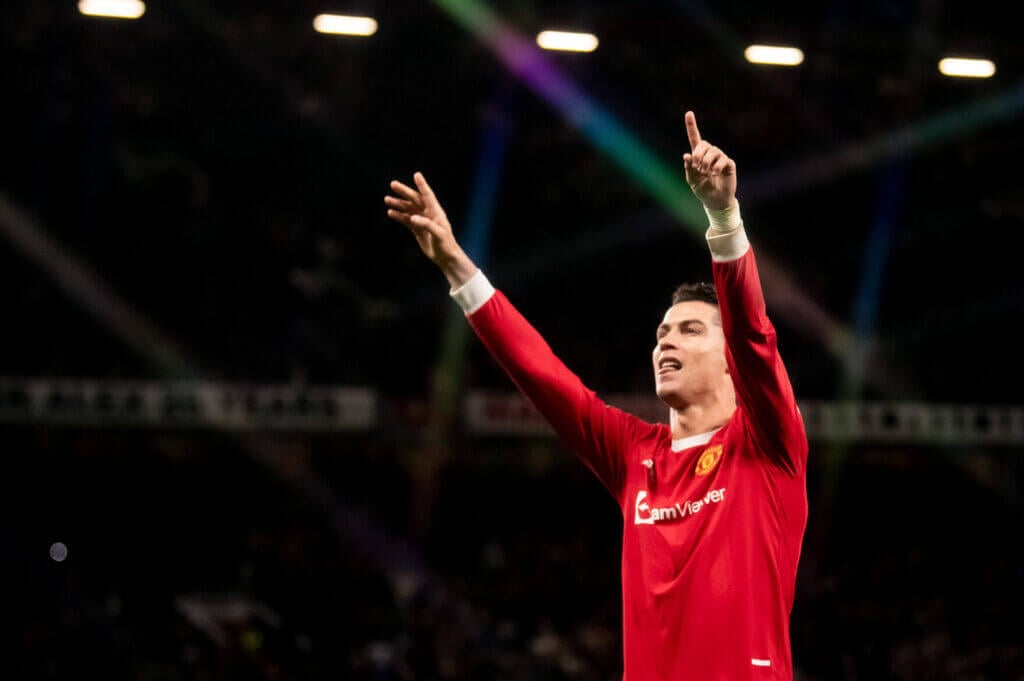 The fight to save poet Vicente Aleixandre’s house in Madrid