One of Netflix’s most surprising successes in 2022 has been “RRR,” S.S. Rajamouli’s sprawling Tollywood epic about the unlikely friendship between two Indian revolutionaries. From intricately choreographed dance numbers and CGI lions to copious amounts of meme-able bromance moments, the film truly has everything an audience could want. And while it was always destined to be a theatrical blockbuster in India, it also found a large global audience once it began streaming on Netflix. At this point, the film has exceeded everyone’s expectations, including Rajamouli’s.

“Yes, I was surprised with the reception from the West,” Rajamouli said in a new interview with Entertainment Weekly. “A good story is a good story for everyone, but I didn’t think I could make films for Western sensibilities. I never believed myself. So when it came out on Netflix and people started watching it, and word of mouth started spreading, when the critics started giving out good reviews, yes I was really, really surprised.”

The comments were made as part of a conversation between Rajamouli and Joe and Anthony Russo, who recently directed “The Gray Man” for Netflix. The three men are responsible for some of the largest blockbusters of the century so far, and they discussed the challenges and rewards of large scale filmmaking.

“I think you’ve seen over the past decade [that] action films have become more popular,” Anthony Russo said. “And sort of things like comedy, sometimes things that are specific to cultural sensitivities or understandings… they haven’t been as popular as they once were. And I think that speaks to the fact that action is a language that connects the global audience in a strong way.”

The Russo Brothers clearly think that Rajamouli is pretty good at speaking the global language of action, as they both had nothing but praise for his work on “RRR.”

“What I think is so amazing about [‘RRR’] is the emotion it evokes, combined with the spectacle,” Joe Russo said. “And I would say in five years, [digital distribution] has probably done more for diversity and access to diverse and international films than Hollywood has done in 50 years.”

“RRR” is now streaming on Netflix.

The Guardian view on housing costs: a grave and growing injustice 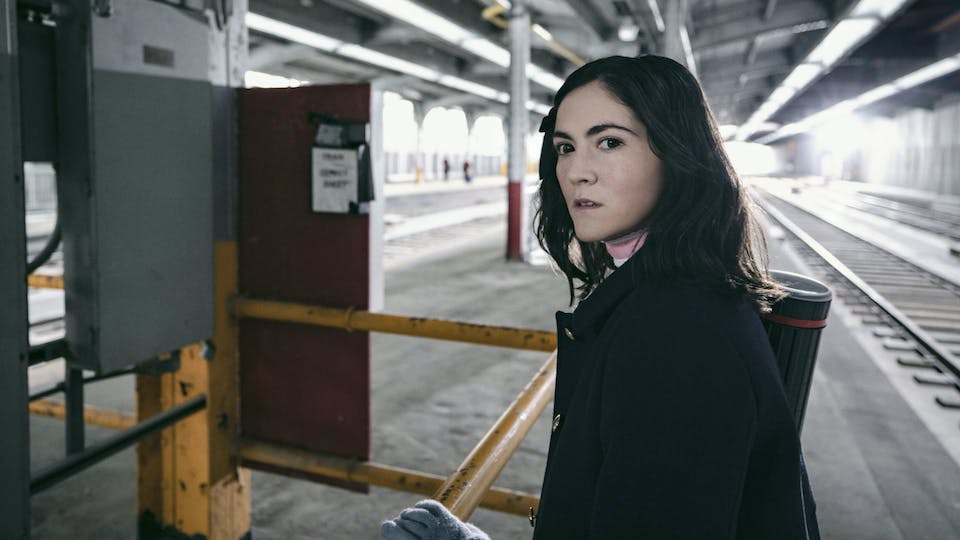