Last week, Secretary of State Antony Blinken publicly announced that the U.S. offered a prisoner exchange deal to Russia aiming to bring home Griner and fellow American detainee Paul Whelan. Blinken added that the U.S. “put a substantial proposal on the table weeks ago” and said he requested a call with Lavrov to discuss the offer.

Two days later, Blinken spoke to Lavrov by phone and urged the Kremlin to accept the swap proposal. The call marked the first time Blinken and Lavrov had spoken since Russia invaded Ukraine in late February. 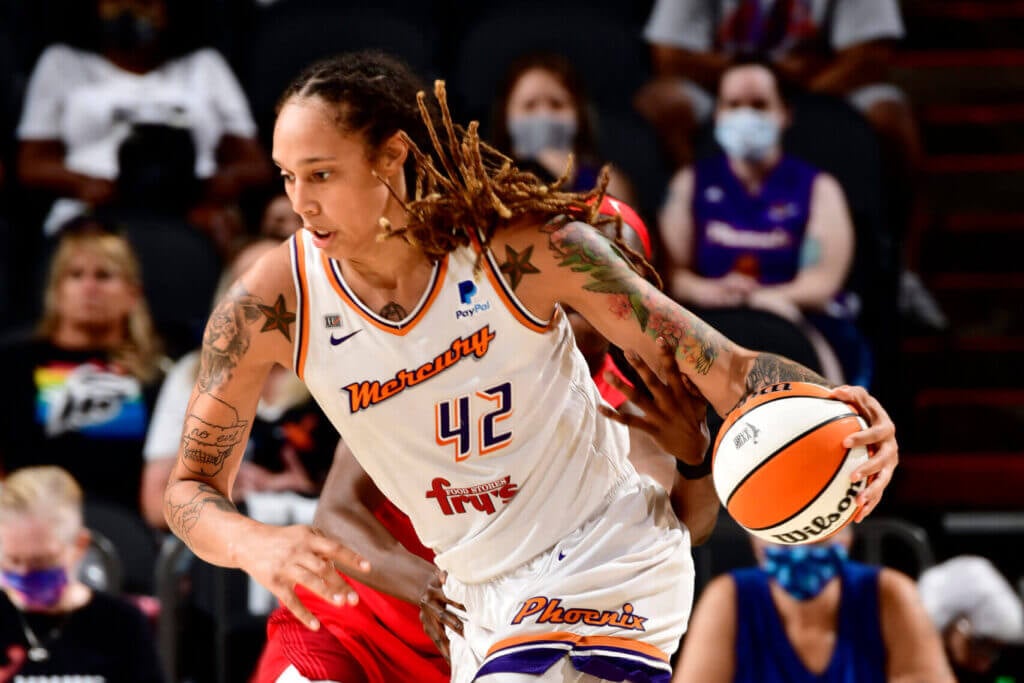 What we know about Griner’s Russian prison sentence

Both Blinken and Lavrov attended a meeting of the Association of Southeast Asian Nations in Cambodia on Friday but reportedly did not speak to each other at the event.

“We are ready to discuss this topic, but within the framework of the channel that was agreed upon by presidents Putin and Biden,” Lavrov said Friday, per Reuters.

“If the Americans decide to once again resort to public diplomacy … that is their business and I would even say that it is their problem.”

In 2021, U.S. President Joe Biden and Russian President Vladimir Putin agreed at a summit in Geneva to establish a Russia-U.S. channel for discussing prisoner swaps between the two nations, Lavrov said.

The Kremlin has criticized the U.S. for publically discussing its desire for a prisoner swap deal for Griner and Whelan, saying the public typically learns of prisoner exchange requests after the agreements are in place. Kremlin spokesperson Dmitry Peskov reiterated that stance Friday, saying the U.S. is “trying to solve such problems via ‘microphone diplomacy,’” according to the Associated Press.

Griner, a center for the Phoenix Mercury, has been detained since Feb. 17 when she was taken into custody at a Moscow-area airport after authorities said they found hashish oil in vape canisters in her luggage. Hashish oil is an illegal substance in Russia.

The 31-year-old was returning to Russia to join UMMC Ekaterinburg, the team she plays for in the WNBA offseason, after a FIBA break. During her trial, Griner pleaded guilty to the drugs charges and told a judge that she unintentionally packed the hashish oil while rushing to prepare to go to Russia. 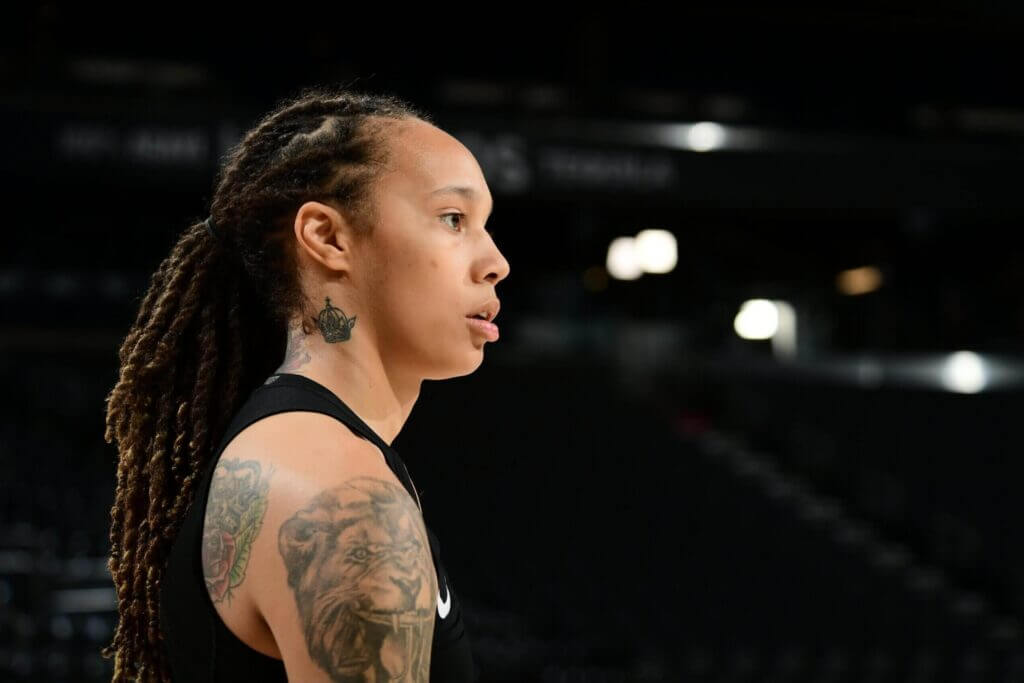 Blinken previously called it a “top priority” to get Griner and Whelan released from Russia and said they’ve been “wrongfully detained.”

Whelan, a corporate security executive from Michigan, was arrested in Russia in 2018 on espionage charges and was sentenced to 16 years in prison in 2020. He has repeatedly denied the charges and asserted his innocence.

Putin and Erdoğan meet for secretive talks in Sochi

The Best Horror Comedies of the 21st Century, from ‘Freaky’ to ‘Fresh’