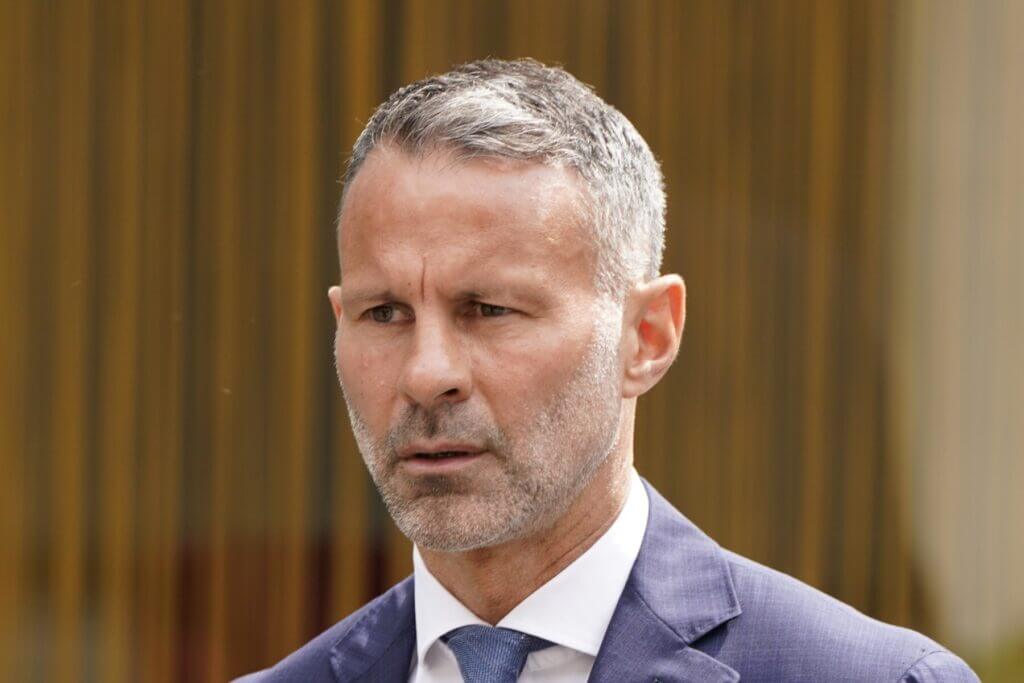 Ryan Giggs will stand trial on Monday accused of controlling and coercive behaviour towards his ex-girlfriend.

Giggs, Manchester United’s record appearance-maker and a 13-time Premier League champion, is accused of assaulting Kate Greville, and a further charge relating to his alleged pattern of behaviour towards her from December 2017 to November 2020.

Another charge relates to an alleged assault by the Wales national team manager on her younger sister, Emma.

Judge Hilary Manley said on Thursday that the hearing will start at Manchester Minshull Street Court before it then switches to Manchester Crown Court the following day for the remainder of the trial.

Manchester Crown Court is currently closed due to testing for asbestos.

The former footballer was not required to attend this morning’s 15 minute hearing at Minshull Street Crown Court.

Giggs faced trial in January but it was postponed for seven months due to a backlog of cases caused by the ongoing COVID-19 pandemic.

The trial is scheduled to last for two weeks.

Football transfer rumours: Ziyech to Man Utd, Chelsea back in for De Jong?