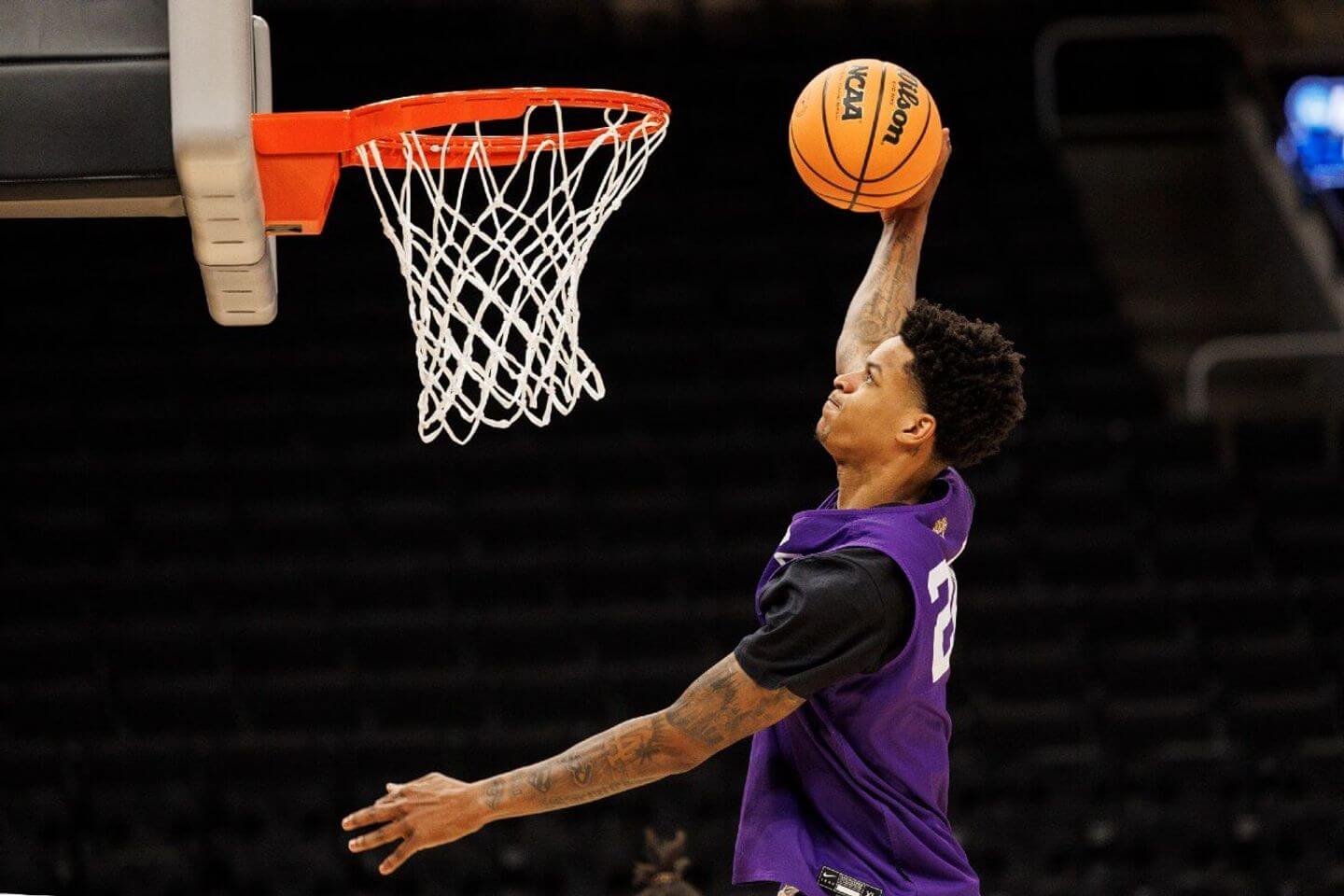 Shareef O’Neal, son of former NBA player Shaquille O’Neal, has agreed to play in the Summer League with the Los Angeles Lakers, sources confirmed to The Athletic.

O’Neal, 22, played in 14 games last season with LSU, averaging 2.9 points per game. He will follow in his father’s footsteps in a Lakers uniform, where Shaq played eight seasons and won four NBA championships during a Hall of Fame career.

Pippen was a prolific scorer for Vanderbilt last season, averaging 20.4 points and 4.5 assists per game.

Summer League runs from July 7-17 in Las Vegas. The Lakers open their Summer League schedule against the Phoenix Suns on July 8.

‘We didn’t sign up to die’: US transit workers sound alarm over rising violence