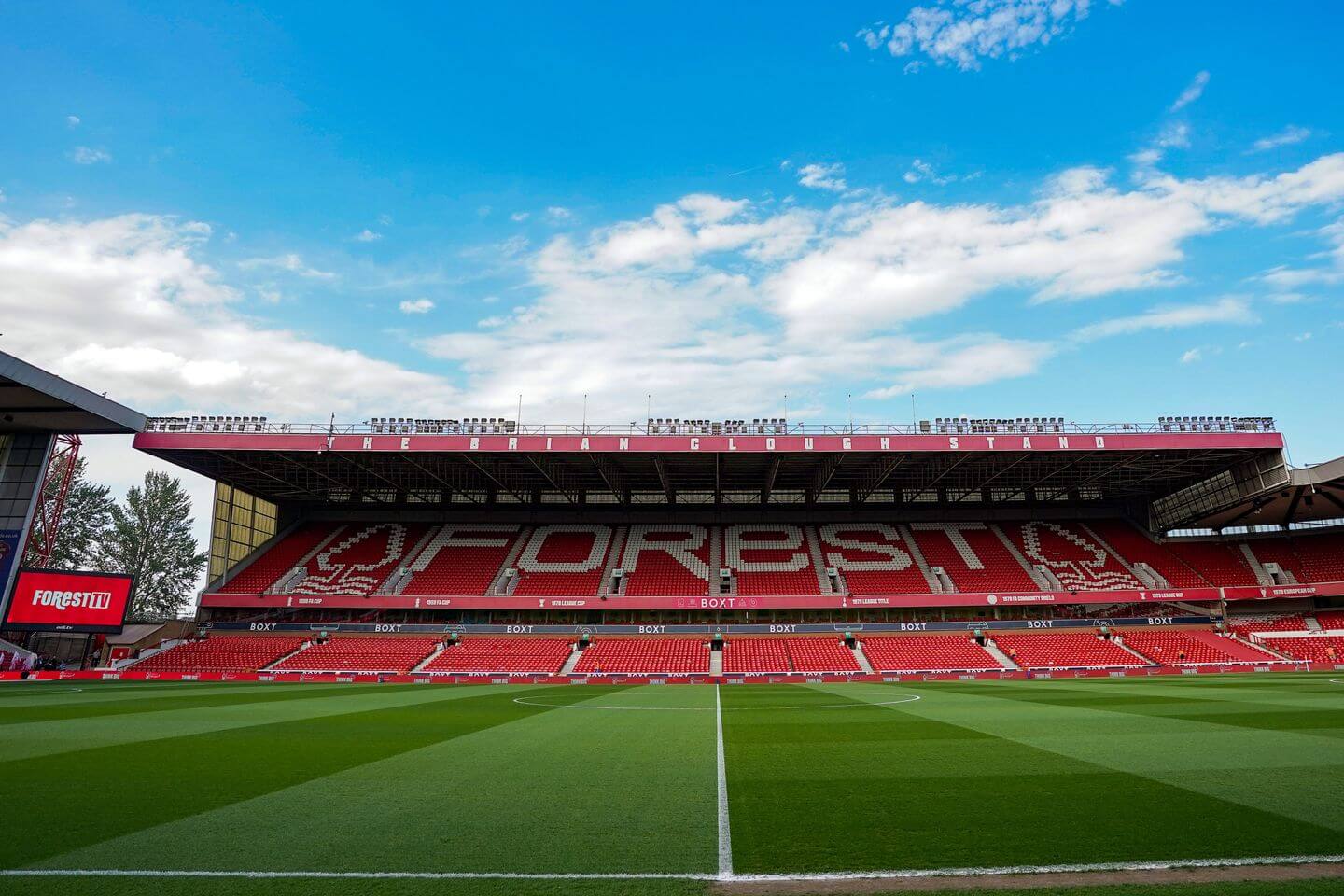 Sheffield United strikers Rhian Brewster and Oli McBurnie have been charged by police with common assault over incidents at the end of the club’s play-off semi-final defeat to Nottingham Forest.

Video footage emerged of the pair during a pitch invasion at the City Ground that saw United captain Billy Sharp assaulted by a home fan who was subsequently jailed.

Both McBurnie and Brewster were later interviewed by officers. The United pair — who deny the charges — are due to appear at Nottingham Magistrates’ Court on July 28.

A statement from Nottinghamshire Police read: “Rhian Brewster, aged 22, of Wilmslow, Cheshire, and Oli McBurnie, aged 26, of Knaresborough, North Yorkshire, are to be charged with common assault in relation to disorder at the conclusion of a game at the City Ground on 17 May 2022.”

A spokesman for United said: “Sheffield United is disappointed to learn that Rhian Brewster and Oli McBurnie have been charged following the incidents that took place at the EFL Championship play-off semi-final second leg against Nottingham Forest last month.

“Both players voluntarily engaged in interviews with Nottinghamshire Police in the aftermath of the fixture which saw their team-mate, Billy Sharp, the victim of assault in the chaos which followed the final whistle.

“Brewster and McBurnie strenuously deny the charges brought against them. Manager Paul Heckingbottom, who wrote letters to the League Managers’ Association, the Professional Footballers’ Association, the EFL and FA following a number of pitch invasions last month, including one involving Crystal Palace manager Patrick Vieira, is continuing discussions with key stakeholders in a bid to better protect players and staff in their place of work.”