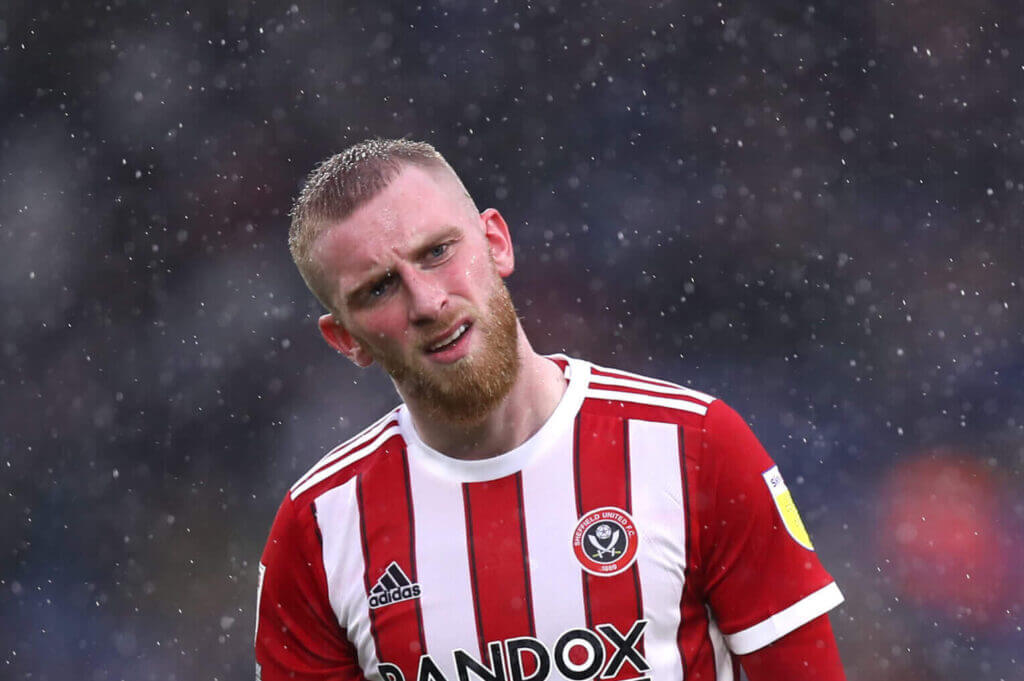 Sheffield United footballer Oli McBurnie will stand trial in December after he denied a charge of assault by beating in court on Thursday.

The Scotland international entered his not guilty plea to the amended charge of assault by beating during an appearance at Nottingham Magistrates’ Court.

He previously faced a charge of common assault.

McBurnie entered a not guilty plea during the hearing and was told he will provisionally stand trial on December 7.

He was granted unconditional bail.

The match on May 17 ended in chaos when home supporters at the City Ground invaded the pitch following their 3-2 victory on penalties, after a 3-3 aggregate draw.

Biggs was jailed on May 19 for 24 weeks and handed a 10-year football banning order.

Time is running out. The Department of Justice must indict and convict Trump