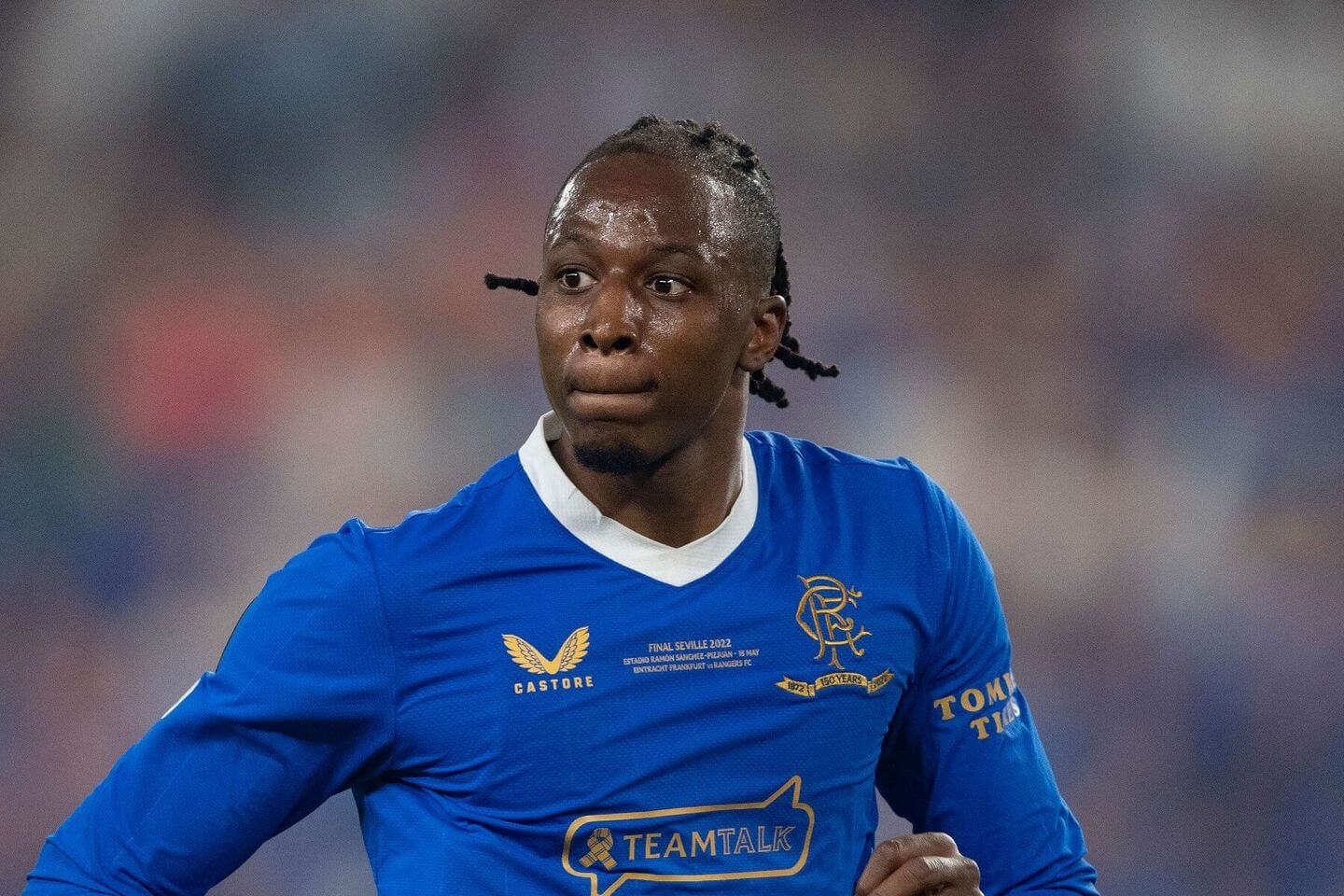 Southampton and Rangers have agreed a fee for Joe Aribo, The Athletic understands.

Premier League club Southampton are set to pay an initial £6 million for the midfielder, with add-ons meaning the transfer could ultimately be worth in excess of £10 million once Rangers’ sell-on clause is factored in.

Aribo’s contract has always included a £10 million release clause and it is understood that Rangers were determined not to accept a total package below that value.

The proposed transfer is subject to Aribo, 25, completing a medical. Aribo has agreed terms with Southampton but is yet to sign a contract with the club.

It is anticipated the transfer will take a number of days to be made official. If all goes to plan and the documentation is finalised, Aribo’s medical is planned for later in the week or over the weekend.

The former Charlton Athletic player was scheduled to meet up with the rest of the Rangers squad in Portugal on Thursday but he is currently in London.

He joined Rangers in 2019, signing a four-year contract with the Ibrox club. He was a near ever-present last season under Steven Gerrard and Giovanni van Bronckhorst, making 57 appearances in all competitions, scoring nine goals and assisting a further 10.

Nominally a central or attacking midfielder, Aribo was occasionally deployed as a striker by Van Bronckhorst amid an injury crisis during the second half of the 2021-22 campaign.

They are also poised to complete a move for 18-year-old Manchester City midfielder Romeo Lavia.