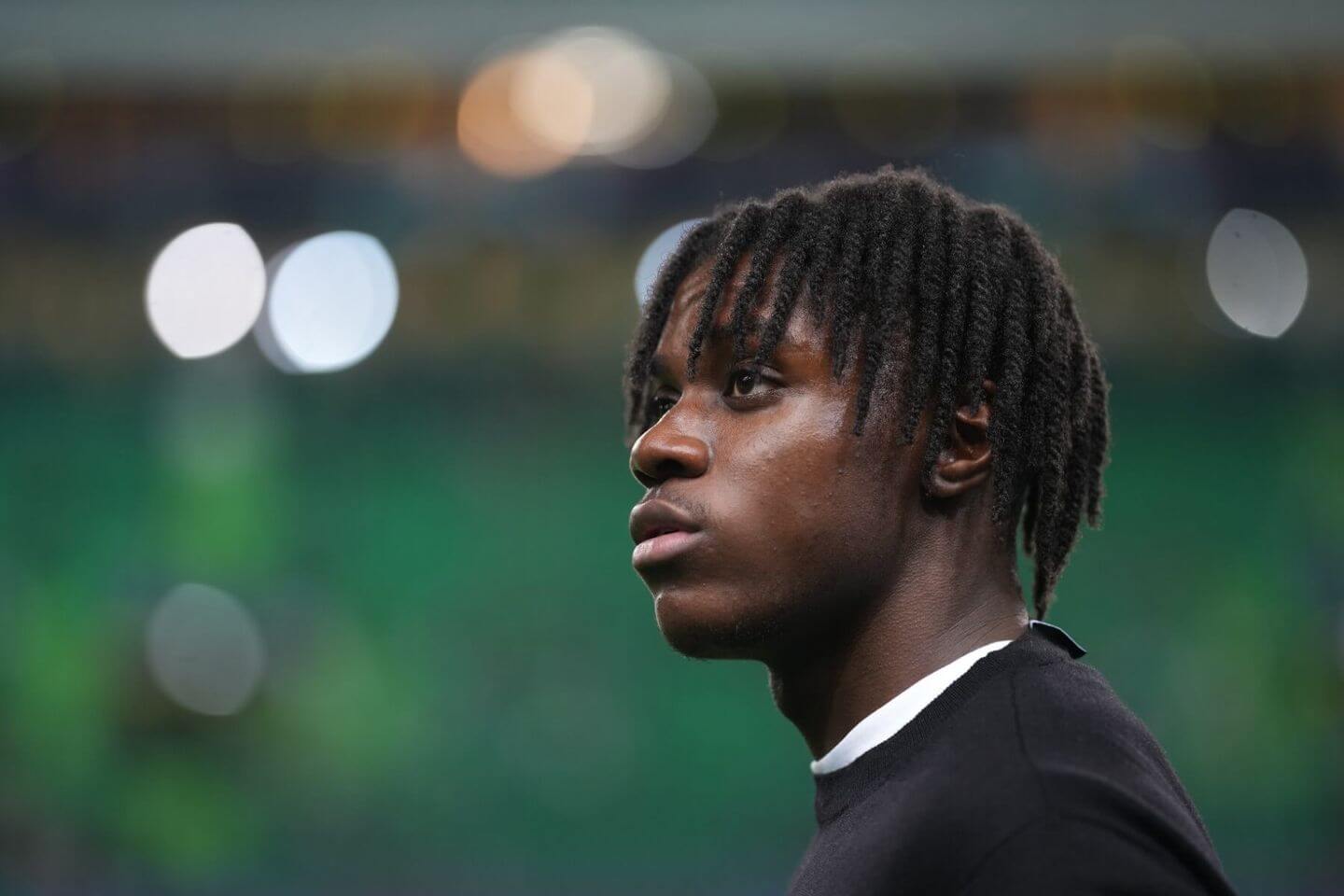 Southampton have confirmed the signing of Romeo Lavia from Manchester City.

The Athletic reported last month that Southampton and Leeds United were both interested in the 18-year-old but Ralph Hasenhuttl’s side have won the race to sign the midfielder.

City were reluctant to let Lavia go but were aware his exit would offset the signing of Phillips, who cost £42 million with a further £3 million in potential add-ons. City will have the option to buy back Lavia from Southampton.

Lavia, who plays as a holding midfielder, is well regarded at the Etihad and some at the club believe he will one day be at the required level to play in their first team.

He told Southampton’s website upon signing for the club: “I’m really delighted to join this club. I think this club has a really good culture with young players, so I’m really happy to be here.

“When I heard of the interest of Southampton I was buzzing because there’s an opportunity for young players to develop as much as possible and I’m very excited.”

The Belgian made his senior debut for Pep Guardiola’s side in last season’s Carabao Cup against Wycombe Wanderers and also featured in the FA Cup.

Southampton have already signed goalkeeper Gavin Bazunu for £12 million from Manchester City, although that could rise to around £15 million if potential add-ons are met.

The Athletic also revealed on Wednesday that they had agreed a fee for Rangers midfielder Joe Aribo.

Talks to hire Shields are progressing well and he could join before the transfer window ends.

He will replace Martyn Glover, who is joining Leicester City.