Stoke City have confirmed the appointment of Alex Neil as their new manager.

Neil was given permission by Sunderland to hold talks with Stoke on Friday after the Midlands side sacked Michael O’Neill last week.

The 41-year-old Scot was in the stands to watch his new side beat Blackburn on Saturday and will take charge for the first time against Swansea on Wednesday.

Stoke’s joint-chairman John Coates said: “Alex was our number one choice to become our new manager and I’m delighted we have secured his services so quickly.

“His managerial pedigree is excellent with three promotions already on his CV and we are looking forward to working closely with him to help him realise the ambitions that he and the club share.”

Neil had been with Sunderland since February and turned an under-achieving squad into promotion contenders, leading them to the Championship through the League One play-offs.

The Athletic understands that Tony Mowbray is the frontrunner to replace Neil at the Stadium of Light. 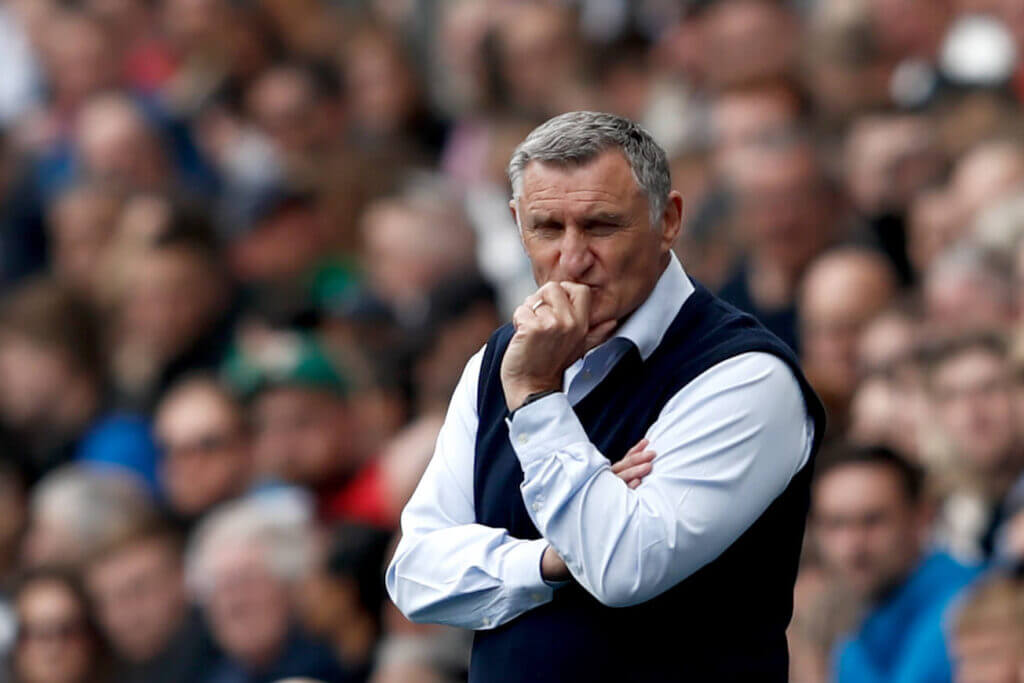 Has the BBC lost its nerve or was Emily Maitlis wrong?