“Thank you Sue,” was the chant from a record-breaking crowd at Climate Pledge Arena on Sunday after WNBA legend Sue Bird played on her home floor for the last time this regular season.

The Seattle Storm forward, who announced she would retire after 19 WNBA seasons in June, was honored in a ceremony ahead of Sunday’s 89-81 loss to the Las Vegas Aces and addressed the home crowd after the game.

“I just want to say from the bottom of my heart how thankful I am, not only for today and all of you showing up and supporting us, but for 21 years,” Bird said. “You all supported me from the start. I mean listen, I’m not going to lie it kind of sucks to lose my last game here but you know what? I lost my first game here too so…You guys supported me from day one.”

One of the most decorated players in women’s basketball history, Bird is set to retire as a 13-time All-Star and the league’s all-time assists leader. The four-time WNBA champion has spent her entire career in Seattle after being drafted No. 1 overall by the franchise in 2002. 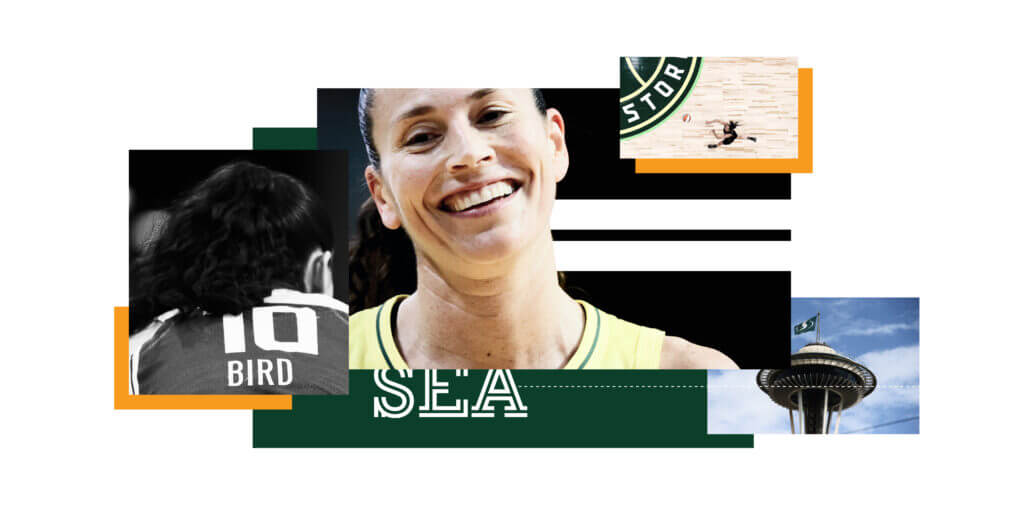 Bird finished the game with 9 points, 4 rebounds and 6 assists. Aces forward A’ja Wilson, who led Las Vegas with 29 points, also paid tribute to her U.S. Olympic teammate after the game.

“Sue, she’s paved the way,” Wilson told ESPN’s Holly Rowe. “She’s someone who has laid a foundation down for this franchise and the things that she’s brought together are incredible.”

Thank you for everything you have given to Seattle and the game of basketball. #TheFinalFlight pic.twitter.com/UidfAziZJe

Bird may have an opportunity to play in front of her home crowd during the playoffs as the Storm sit in fourth place with a 20-13 record with three games remaining in their 2022 regular season. But even after her playing days are over, Bird has no intentions of saying goodbye to the franchise or its fans.

“I’m going to be courtside every season, I’m going to be cheering this team on giving them the support they deserve,” Bird said. “I’ll always support this franchise no matter what, so it’s really not a goodbye.”