With just under two minutes left in the game, Fowles checked out of the contest and received a minute-long embrace from the fans, her teammates and her coaches. Minnesota coach Cheryl Reeve could be seen on the broadcast in tears after giving Fowles a hug.

During the game, Fowles surpassed Rebekkah Brunson as the all-time rebounds leader in Lynx franchise history. She is also the all-time leader in career rebounds for the Chicago Sky, where she spent the first seven years of her career.

Fowles will end her career with her name scattered all over the record books. She is the WNBA all-time leader in rebounds and field goal percentage, ranks 10th all-time in points and third all-time in blocks.

The Friday night contest also featured fellow legend Sue Bird, who is also retiring at the end of the season. Bird and Fowles won four Olympic gold medals together. 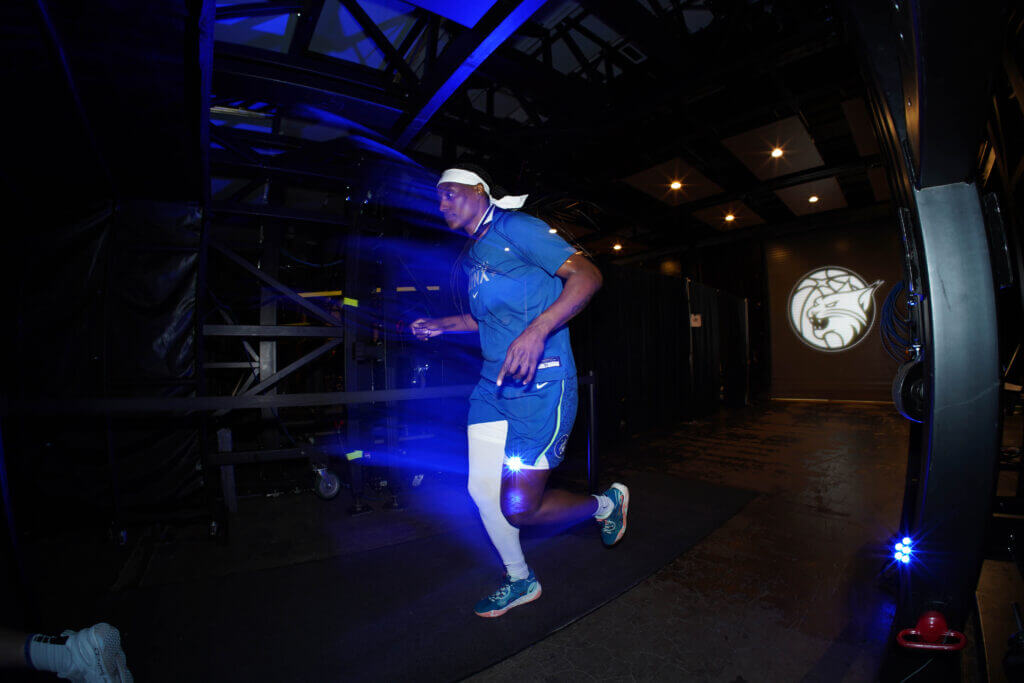