The Giants defeated the Pirates 7-5 on Saturday afternoon, and it was a combined effort. Austin Slater and Wilmer Flores each hit the exact kind of lefty-mashing home run they’re supposed to. Brandon Crawford reclaimed some of his RISP glory with a double that provided ninth-inning insurance, and it was the hardest-hit ball of the day from either team. Camilo Doval ended the game with a laser-pointer-guided 101-mph cutter, but the save was set up by an out that Jake McGee grinded out against Tyler Heineman the inning before. Darin Ruf had an RBI single, Evan Longoria took three walks that helped push runners around, and he scored a run himself. Mike Yastrzemski helped the Giants maintain their league-best sac fly total.

There are contributors who were omitted for concision’s sake, so just know it took a village to defeat the Pirates. The Giants clinched a series victory, which isn’t something that’s been guaranteed at PNC Park over the years, and they moved to 10 games over .500. About 40 percent into the season, that’s not a bad place to be. And there wasn’t a single player who was responsible.

So here’s a paean to a single player.

Luis González is a major leaguer, and he will be for a while. About a month ago, he was a semi-obvious roster casualty when the Giants had 26 healthy players above him, but a tipping point has been reached. Just like Yastrzemski in the second half of 2019, and just like LaMonte Wade Jr. around this time last season, González is on the roster to stay. He does too much, too often, to start playing games with him because he has options.

González led off Friday’s game with a home run, and while it wasn’t the entire margin of victory in a 2-0 win, it gave the Giants and Carlos Rodón a lead they wouldn’t relinquish. In Saturday’s game, he drove in a run with a double and stole two bases, one of which directly led to an insurance run. On Wednesday, he helped the Giants win with his arm.

Luis Gonzalez opens up the scoring with a leadoff homer in the top of the first! #SFGameUp #LetsGoBucs #Giants #Pirates #MLB pic.twitter.com/DkTZD7cmIb

It seemed unlikely that the Giants were going to find another Yastrzemski or Wade, and thinking they’ll keep doing this every season is unrealistic, if not arrogant. But in a year in which Wade has picked up only 25 at-bats because of injury, the Giants somehow have a left-handed hitter doing everything, at exactly the right time, yet again.

Let’s remember how the Giants got González in the first place. He was on the 40-man roster of the White Sox in 2021 when he suffered a season-ending injury to his shoulder. The White Sox could have put González on the 60-day IL, which would have opened up that 40-man roster spot, but they would have had to pay him a major-league-minimum salary for the rest of the season, and that would have cost them about $125,000.

They could have paid González that money to keep him in the organization, then gambled that he would clear waivers in the offseason when he’d have to be added back to the active roster. 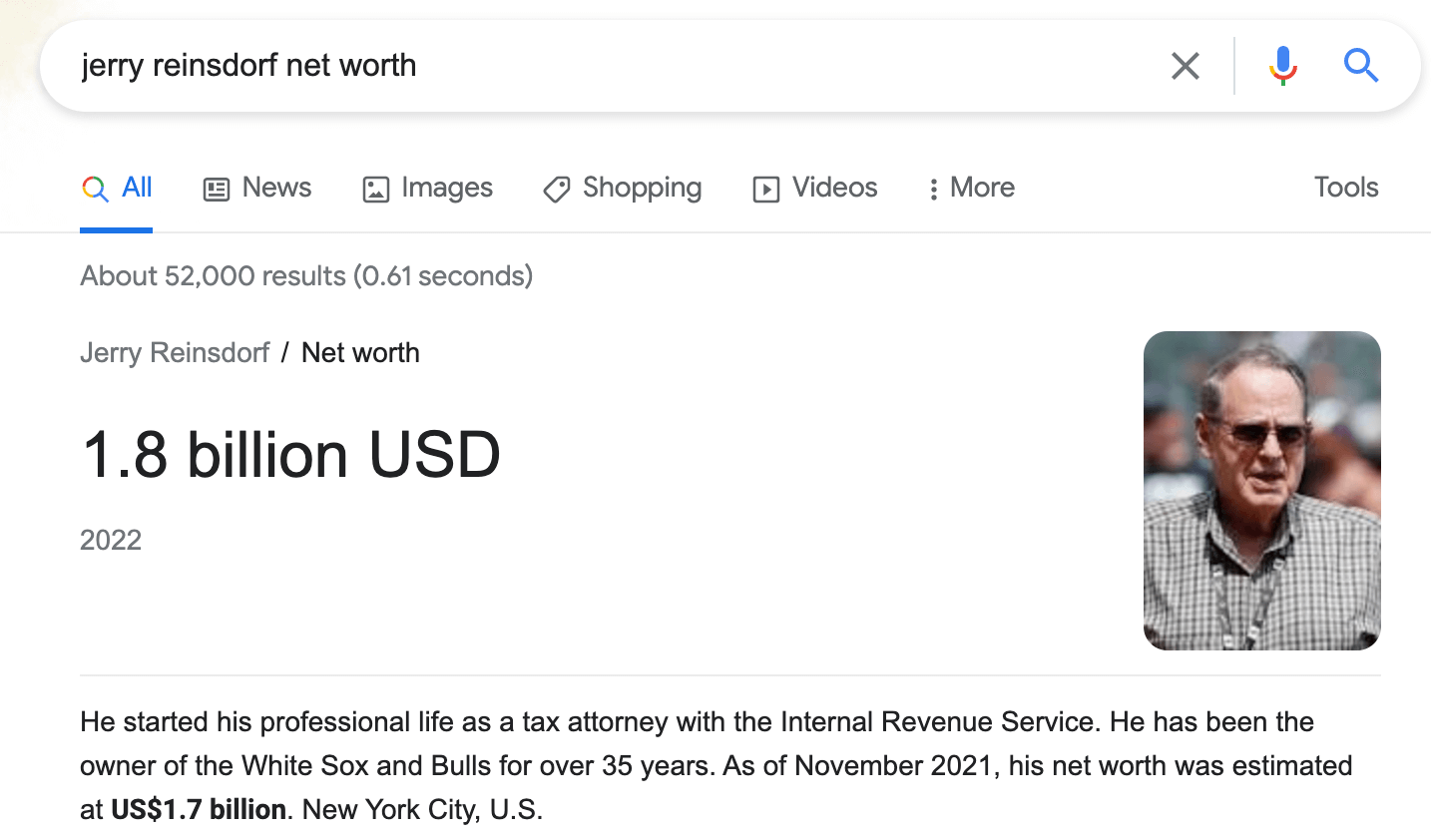 Whoops, how in the world did that get in there? I shall submit a ticket to the IT department posthaste.

But the Giants did not blink at the price of a six-figure raffle ticket. And after the season, they designated the still-injured González for assignment, assuming that other teams were too focused on keeping 40-man roster spots open for prospects who were at risk of being selected in the Rule 5 draft and free agents. They also assumed that by showing interest in González and introducing him to the organization, they would have a strong chance to re-sign him as a minor-league free agent in the offseason. They were correct with both assumptions.

And because the Giants were a) willing to spend the salary of a sales rep on a young outfielder and b) better at playing the roster game, they now have an outfielder hitting .306/.367/.449 during a year in which the average hitter is batting .244/.316/.396.

It doesn’t have to last. If last year’s success story was Wade, it’s helpful to remember that he wasn’t very productive after the trade deadline, and he’s still something of an unknown. González isn’t hitting for a ton of power, and for all of his bat-to-ball skills, it’s not like he has an ultra-special strikeout-to-walk ratio. He has a strong arm and plenty of speed, but his outfield range is average at best. A .306/.367/.449 line can turn into a .266/.327/.409 line with a couple of bad weeks. Don’t even think what two bad months could do.

Still, it could last, and Yastrzemski having a resurgent season is a reminder that optimism isn’t always foolish. When your eyeballs are telling you something, it’s not always poppycock, and your eyeballs are telling you that Luis González can hit major-league pitching. He can also do major-league things away from the plate, whether it’s on the bases or in the field. It helped the Giants win on Saturday. And Friday. And Wednesday. (There was an off day on Thursday, but note that the Giants didn’t lose on that day.)

González wasn’t the only reason the Giants won on Saturday, Friday or Wednesday, but there sure seems to be a pattern lately. He was in the lineup against a left-hander, Giants legend José Quíntana, not because of injuries, but because the Giants were always going to need a couple of lefties to be in the lineup against a left-handed starter, by design. He acquitted himself extremely well.

This brings us to the logistics of a healthy roster. Left-handed outfielders currently on the 40-man roster:

This doesn’t include Steven Duggar, who’s on the 60-day IL and rehabbing in Triple-A Sacramento. This is simply more left-handed outfielders than one team needs. Only one of these players has an option remaining, and he’s the subject of the article.

Unlike the last time, when González was a casualty of the pencil-pushers who had no choice, this time I feel pretty confident in the Giants’ solution, which is this: They’ll figure it out. Someone will go on the IL. Not because of roster chicanery, but because baseball is cruel. Wade can play first, and Yastrzemski is hitting for enough power against lefties to be playable against them. Something will happen, and there’s also a DH spot to fill in the interim.

It’s worth asking where the Giants would be without González, and a humble weekend win against the Pirates is the perfect time to ask the question. And it’s not a rhetorical question, like a “Where in the heck would they be without this guy?” It’s a specific hypothetical question asking what the Giants would have done if the White Sox weren’t so cavalier with González’s roster status.

Probably not 10 games over .500. Probably still giving Stuart Fairchild a chance, or probably giving Heliot Ramos a lot of major-league bench time, which wouldn’t be as helpful as giving him regular Triple-A at-bats. One of these years, the Giants will succeed without pulling a left-handed outfielder out of their nether regions, but for now, it just fits, dang it.

This isn’t a call to sign González to a 10-year contract with a bunch of player options, but for now, just marvel that those rascals in the front office appear to have done it again. The Giants have had a stronger start to the season than they get credit for, and they have another under-the-radar transaction to thank.

Wines for every occasion