The National Trust has needlessly provoked an ‘anti-woke’ campaign 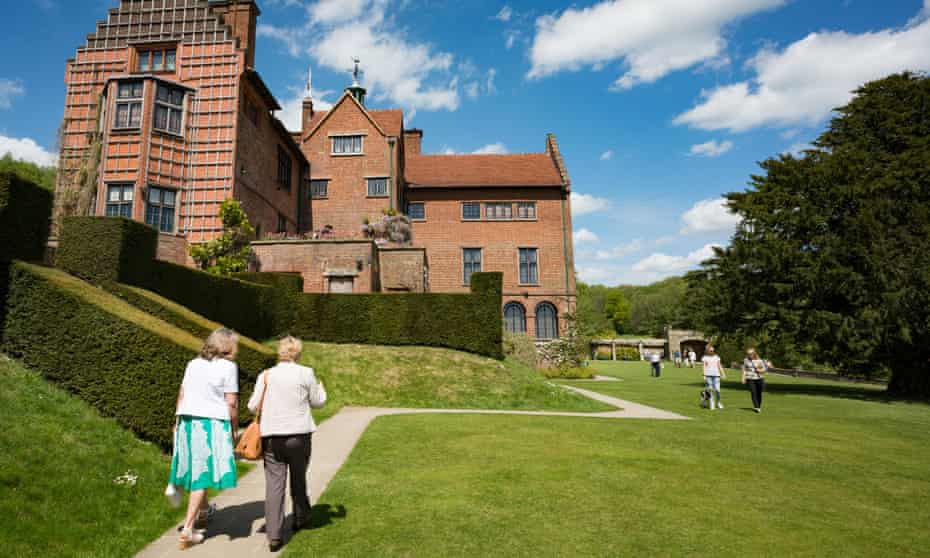 If the trust’s properties have slavery links, we should know. Yet to attack Churchill played into the hands of culture warriors

The National Trust has more members than all of Britain’s political parties put together. It is certain that those five and a half million members will agree on nothing. That is why the Trust’s leadership has long taken the view that, on any political issue that does not directly concern it, silence is the wisest policy.

These days, however, even the word “concern” is controversial. No body bestriding the landscape of English history can expect to be wholly free of the current culture wars. The Trust was no more successful in avoiding past rows over stag hunting, animal rights, global heating and the identity of gay property owners. Hence the eruption of anger from some members over last year’s decision by the Trust to reassesses the colonial history of its properties.

How these properties are presented will always be vulnerable to changing tastes and opinions. I long felt it absurd for no mention to be made of Lawrence of Arabia’s homosexuality in presenting his Clouds Hill hideaway. Likewise, the Trust, with a long tradition of country sports, has to chart a careful furrow through debates over fox hunting, rewilding the landscape and grouse moors v peat bogs. Temperatures must be taken and compromises constantly sought.

I can see there was no way the Trust could stand aloof from the debate over how to present controversial periods in British history. Its more than 300 properties are drenched in that history. Some houses, such as Dyrham and Speke Hall, were direct beneficiaries of slavery and their stories needed updating.

But if the Trust was right to look again at its presentation, it was clearly a mistake to subcontract such a sensitive matter to a group of partisan academics talking a private language that was bound to inflame some members’ feelings. The rewritings were apparently not subject to peer review or editorial oversight. For example, slavery and empire are two quite separate issues. So the condemnation of Churchill in his global shrine of Chartwell – for his opposition to self-governance in India – was infantile and played into the hands of critics who knew thousands of members would support them.

The result has been to politicise forthcoming elections to the Trust’s 36-strong consultative council, with a slate of “anti-woke” conservatives. This body does not govern the Trust, which is the job of its trustees. Indeed, the point of the council is precisely to debate controversial issues. As a result, using it as an escape valve in the current dispute will be no bad thing. The council usually spends more time on birds, bees and badgers than on opium wars.

As it is, the National Trust is one of Britain’s largest charities, a successful, unsubsidised enterprise with an income of more than £600m. It has taken a battering during the pandemic but its budget is sound and its membership is surging towards six million. It will get over this latest dustup – and learn.

Americans no longer have faith in the US supreme court. That has justices worried