‘They set out to do it’: Michigan school angry after opposing player’s 16-goal game 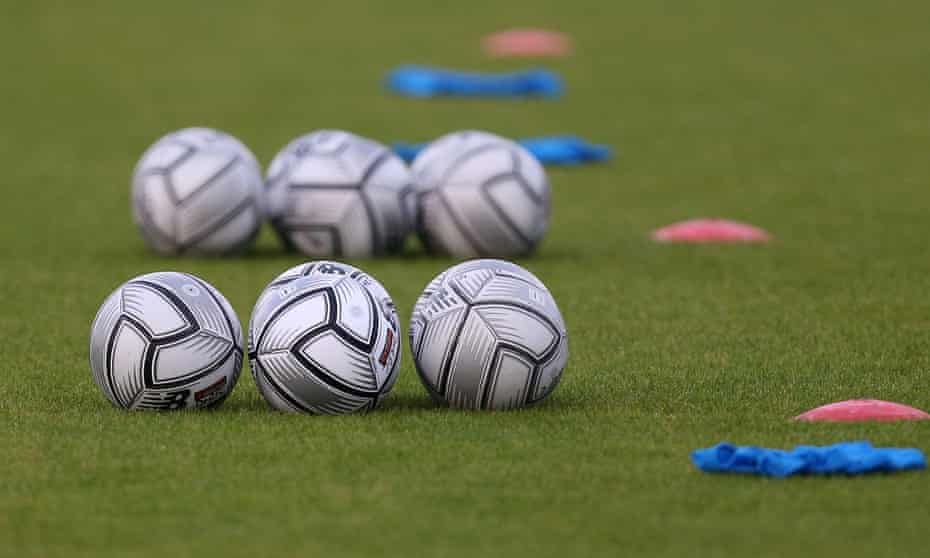 A school board in northern Michigan plans to send a protest over sportsmanship following a soccer player’s 16-goal record-setting game against a winless team.

Kevin Hubbell, one of the best players in Michigan, scored 16 goals in Benzie Central’s 17-0 victory over Kingsley last month, setting state and national records for the most goals in a high school game.

“He was firing them off like a rocket,” said Heather Bartelmay, a Kingsley school board member whose son was goalkeeper for part of the game. “We went over and hugged our boys. That’s what was needed. Their hearts were bleeding.”

Kingsley school board superintendent Keith Smith told the Associated Press that it was a “cheap shot.”

“They set out to do it, and they did it,” Smith said on Tuesday. “It has no place in high school athletics. … Moving forward from getting knocked on your face is a great life lesson. But our soccer program is a fledgling program. We only have so many kids.”

Kingsley have lost all 16 of their games and scored only seven goals all season.

Benzie Central coach Chris Batchelder has told local media that he knew records were possible against the struggling Stags. But in a letter to Kingsley officials, he said he didn’t intend to “humiliate your players or your program” and apologized for some remarks.

“It was a player getting hot and I got lost in the opportunity the kid had in front of him,” Batchelder said.

Shannon Schoech, a parent at Kingsley, suggested the school should stop playing Benzie Central in any sport this year.

“We as parents want to be able to tell our boys that not only did their parents and loved ones stand up for them, but their entire community did as well,” Schoech told the school board.