Chelsea head coach Thomas Tuchel does not believe his side need a striker or central midfielder, despite suffering a heavy 3-0 defeat by Leeds United on Sunday.

Tuchel, 48, also said Chelsea’s loss was “nothing to do with mentality” and insisted his side were the better team for the first 20 minutes of the match.

The German was asked whether Chelsea’s missed chances in the opening part of the match showcased his side’s need for reinforcements up front, but replied, “No, no.”

Kai Havertz started as a central striker against Leeds, with Romelu Lukaku and Timo Werner both leaving the club earlier this summer. Albania international Armando Broja is also out injured.

Asked about a signing a midfielder, Tuchel said: “Another midfielder? We have Jorginho, N’Golo Kante, we have Ruben Loftus-Cheek, Conor Gallagher, Mateo Kovacic…

“They (Kovacic and Kante) are injured, yes, it’s a problem. But they will come back. They’ve not disappeared.”

Asked to explain whether Chelsea’s collapse was due to a mentality issue, Tuchel said: “I think you do, all of you, make the mistake and I feel it that they run 11km more and we lose 3-0.

“It is a set-piece and a huge mistake and only one team should have led 1-0 and that was us. So everybody knows that they run more, it is nothing to do with mentality.”

Leeds under Jesse Marsch have been renowned for their high-pressing style, with Brenden Aaronson’s opening goal a direct result of pressing Chelsea goalkeeper Edouard Mendy.

But Tuchel does not believe Leeds’ style was the reason for their win at Elland Road.

He said: “We scored an own goal and gave an awfully cheap set-piece away and conceded from it. This has nothing to do with pressing, running less kilometres, nothing to do with the style of Leeds. We should not confuse these things.

“We were able to cope with the style, able to be the better team, able to be one or two goals ahead, but we give an own goal away and the set-piece has nothing to do with anything.

“From there it’s 2-0 and the belief for Leeds is on top level and our body language, even in the ten minutes before, was not what it was like in the last match.”

Goals from Aaronson, Rodrigo and Jack Harrison saw Leeds win and continue their unbeaten start to the season.

Chelsea, meanwhile, have now won once, drawn once and lost once.

Tuchel’s side face Leicester City next Saturday in their next match. 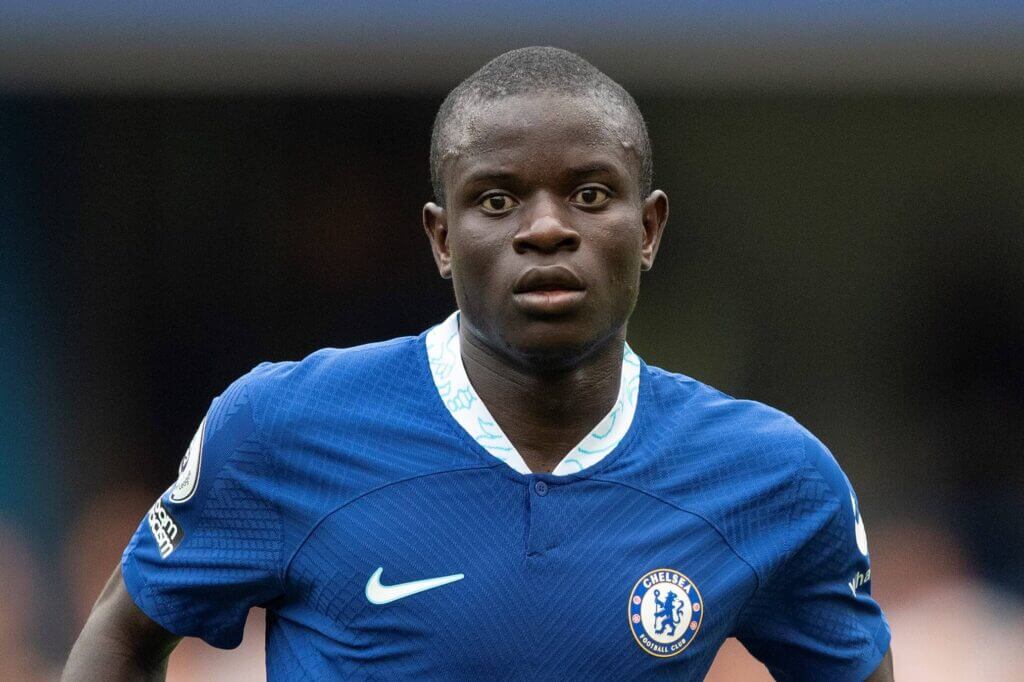 ‘It is a huge mistake’: Tuchel rues Mendy error in Chelsea’s heavy defeat at Leeds