Thomas Tuchel has joked Chelsea’s players have not taken the vacant No 9 shirt as it is ‘cursed’.

He was the latest in a number of players who donned the shirt and struggled at Chelsea, including Alvaro Morata, Gonzalo Higuain, Radamel Falcao and Mateja Kezman.

Fernando Torres, who scored important goals en route to winning the Champions League with Chelsea, struggled for fitness and form at times.

Tammy Abraham was the only unqualified success before his departure for Roma in summer 2021. 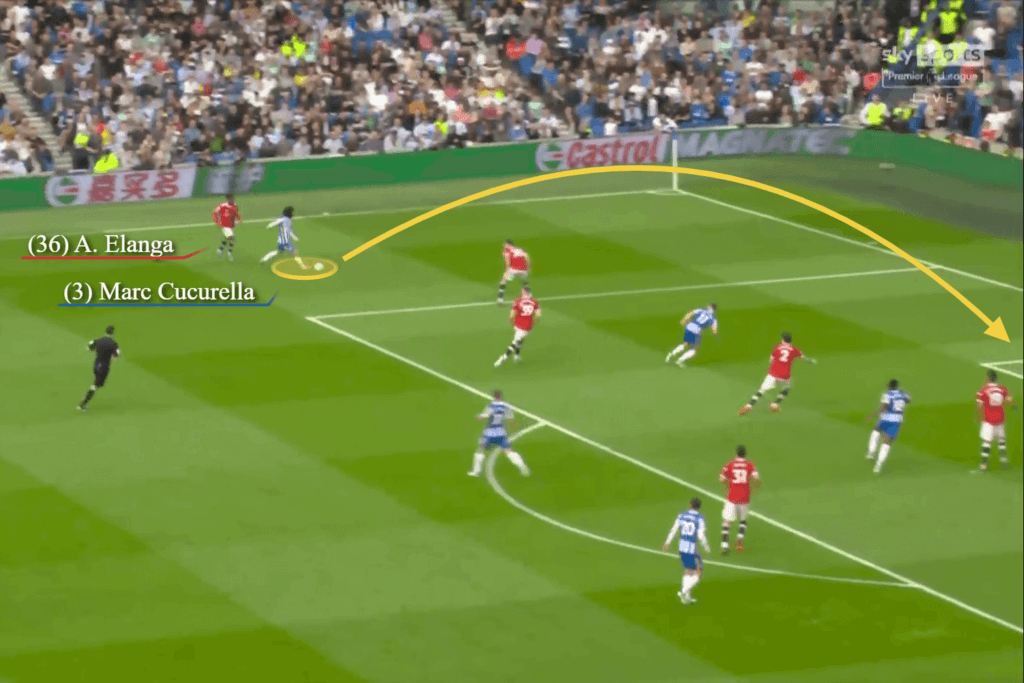 Crosses, overlaps and controlled aggression: What Marc Cucurella will bring to Chelsea

And the German, when asked why no one took the number this summer after Lukaku’s exit, replied: “It’s cursed. People tell me it’s cursed.”

He added: “It’s not the case that we leave it open for reasons or for some players in the pipeline that naturally could come and take it.

“There was not a big demand for No 9, and sometimes players want to change numbers but surprisingly no one wants to touch it.

Chelsea kick off their season with a visit to Everton on Saturday. 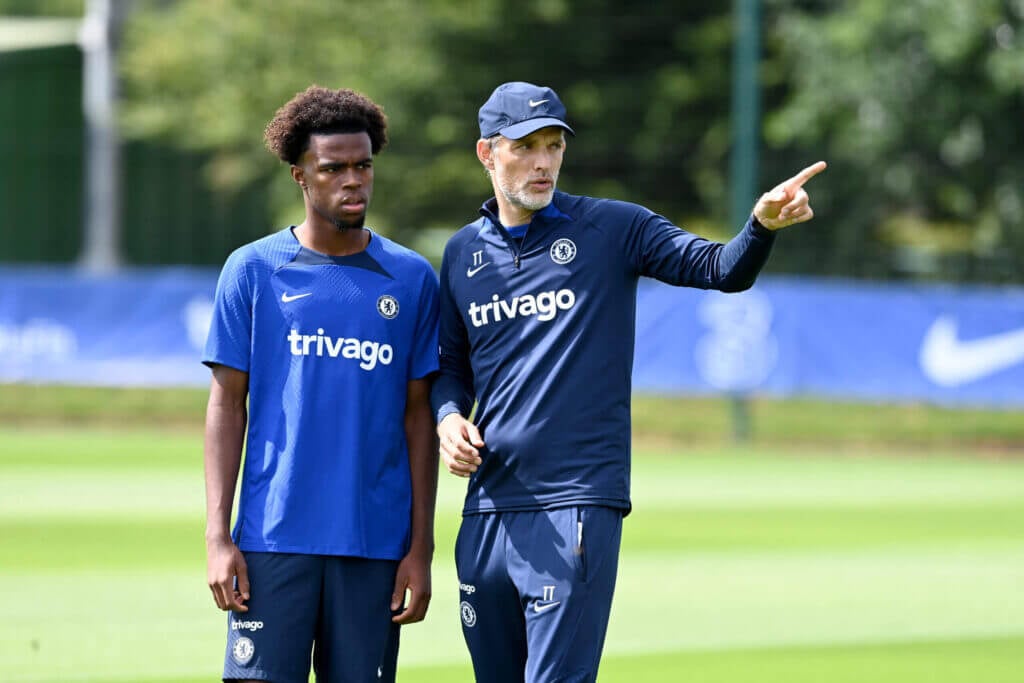