The WNBA season began without one of its biggest stars.

Brittney Griner, a seven-time WNBA All-Star and two-time Olympic gold medalist who plays for the Phoenix Mercury, has been detained in Russia since February, when she was taken into custody at an airport. She has played in Russia for UMMC Ekaterinburg in the Euroleague during the WNBA offseason since 2015.

Authorities allege they found vape cartridges that contained hashish oil in her luggage. Griner, 31, is under criminal investigation for “large-scale transportation of drugs,” which can carry a sentence of up to 10 years. Reports note her trial could begin in about two months.

Griner’s fans, teammates and the WNBA have shown an outpouring of support for the center. The U.S. State Department has demonstrated increasing pressure for her release.

Though much of Griner’s detainment has been shrouded in secrecy, here’s a timeline of the events that have been reported:

Griner briefly appeared in court. A judge denied a request to move Griner to home detention. Griner’s lawyer, Alexander Boykov, told The Associated Press that her detention had been extended by a month. The New York Times reported he expected a trial in about two months.

May 6: WNBA tips off without its star

The WNBA season started without Griner. All 12 home courts honored Griner with a floor decal that showed her initials and No. 42. Fans at some games held signs in support of Griner. 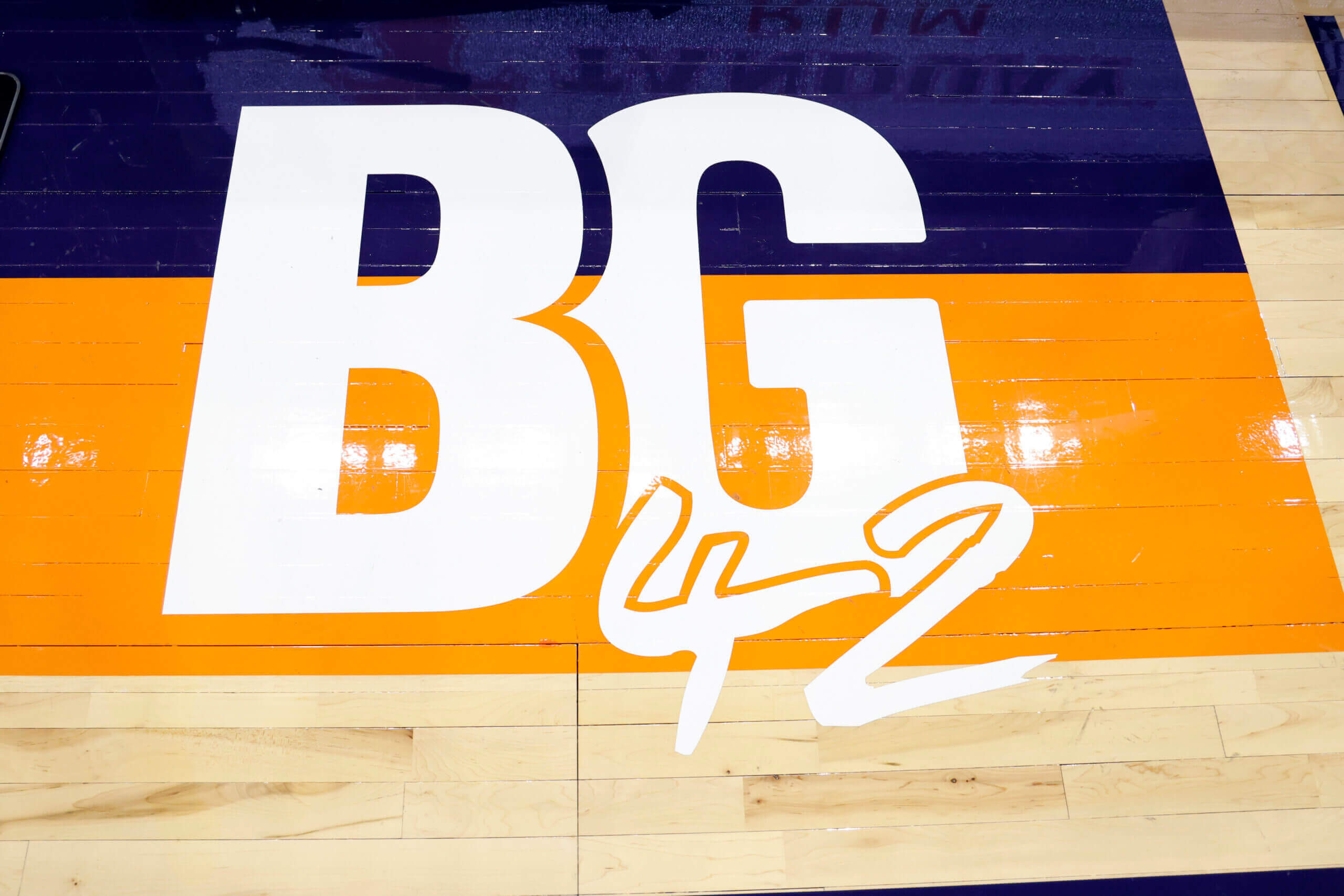 For the first time, the U.S. government said it considers Griner to be “wrongfully detained” by the Russian government. The move meant the government could now be involved in negotiating her release.

The WNBA also announced it would provide roster and salary cap relief so the Mercury could bring on a replacement player and Griner will be able to receive her full salary.

The Biden administration announced Trevor Reed, a former Marine who had been in Russian custody since 2019, was released in a prisoner exchange. ESPN reported that Griner’s camp saw his release as a positive sign for Griner’s future.

U.S. consular officials visited Griner in Russia for the first time after pressing for access to her. A State Department spokesperson confirmed she was well. It was noted her cell bunk is about a foot too short for her 6-foot-9 frame.

Griner reportedly communicated with family via her attorneys.

A TASS report noted Griner’s detention would be extended until May 19. The report said the extension was meant to allow the legal team time to investigate.

A CNN report said a source noted Griner’s legal team had frequent contact with her and that she was well.

CNN reported Griner’s booking photo had recently aired on Russian state TV. The undated photo showed her standing against a wall and holding a piece of white paper with what appeared to be her name written on it. It was reportedly taken at a Moscow police station.

Russian state TV has released a photo of WNBA star Brittney Griner, who was arrested on drug charges in the country after Russian officials say cannabis oil was found in her luggage. CNN’s @RosaFlores has the story. pic.twitter.com/SzB9MSSQfY

March 7:  ‘Your prayers and support are greatly appreciated’

Griner’s wife, Cherelle Griner, posted on Instagram, thanking fans for their support of Griner. “Please honor our privacy as we continue to work on getting my wife home safely,” her post read.

A WNBA spokesperson said all league players other than Griner had left Russia and Ukraine in the wake of Russia’s invasion of its neighboring country. Several American players, including reigning MVP Jonquel Jones and Chicago Sky guard Courtney Vandersloot, play for the same team.

United States Secretary of State Antony Blinken was cautious as he addressed Griner’s arrest during a news conference but said America is “ready to provide every possible assistance” for detained Americans in Russia.

“We’re doing everything we can to see to it that their rights are upheld and respected,” he said.

The New York Times and Russian News agency TASS first reported that Griner was detained. The customs service released a video of an individual at the airport who appeared to be Griner, wearing a Black Lives for Peace sweatshirt and rolling her luggage through security. The video appears to show her bags being searched. Reports said she was being criminally investigated for drug trafficking.

The arrest became national news and speculation arose about the high-profile arrest as tensions escalated between Russia and the U.S.

It wasn’t known at the time, but according to Rep. Colin Allred (D-Texas), who spoke on March 9 about Griner, this was the date Griner was detained after customs officials at a Russian airport near Moscow said they found hashish oil in her luggage.