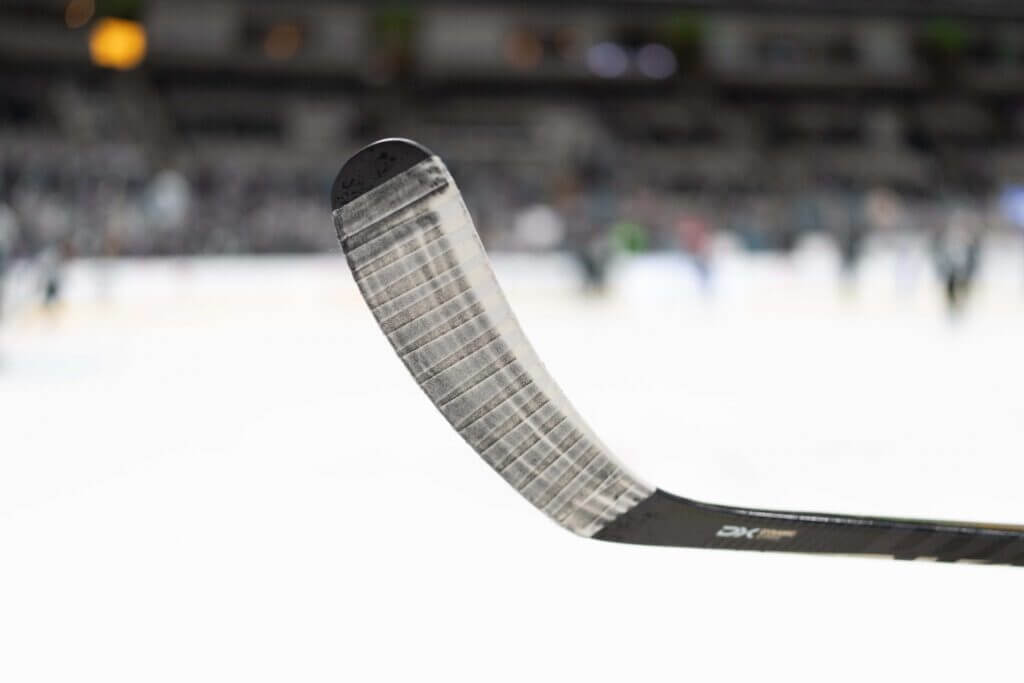 Macklin Celebrini, a top prospect for the 2024 NHL Draft, has committed to Boston University for the 2024-25 season, according to a source. He will play next season with the Chicago Steel of the USHL. Last season, the 16-year-old Celebrini played for prep school powerhouse Shattuck St. Mary’s in Minnesota where he had 117 points in 52 games.

“Macklin had a huge year at Shattuck St. Mary’s and was one of the top players at Canada’s recent U17 camp,” said The Athletic senior NHL prospects writer Corey Pronman. “He’s a high-end playmaker who skates and competes well. He’s one of the top prospects in the 2024 NHL Draft.”

Celebrini will follow the same paths of high-end Canadian-born prospects Owen Power and Adam Fantilli of playing with the Chicago Steel before moving on to play collegiate hockey. Power was selected with the top pick in the 2021 NHL Draft and Fantilli is considered one of the top prospects in the 2023 draft.