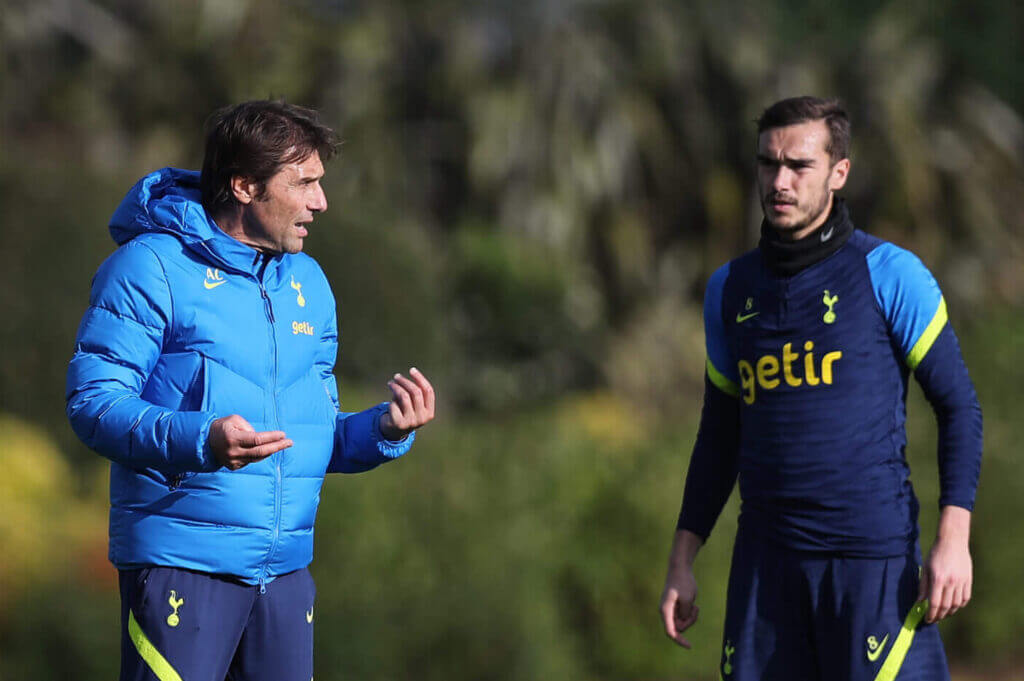 Tottenham midfielder Harry Winks has completed a season-long loan to Serie A side Sampdoria.

The Athletic reported last week that talks between the two clubs over a deal had intensified and Winks’ move has now been confirmed ahead of Thursday’s deadline.

The 26-year-old had been training away from the Spurs first team after it was made clear at the start of pre-season that he was not part of head coach Antonio Conte’s plans.

Conte had admitted on Friday that a move would be best for all parties, saying: “There are players that are in the plan and other players we want to try to give them the possibility to play more regularly and to take more time to play.

“We are trying to find the best solution for both the club and the team, but also for the players.”

Winks has made more than 200 first-team appearances for Spurs, as well winning as 10 England caps, after coming through the club’s academy.

Sampdoria, looking for their first league win of the season, face Lazio on Wednesday and then travel to Verona on Sunday.