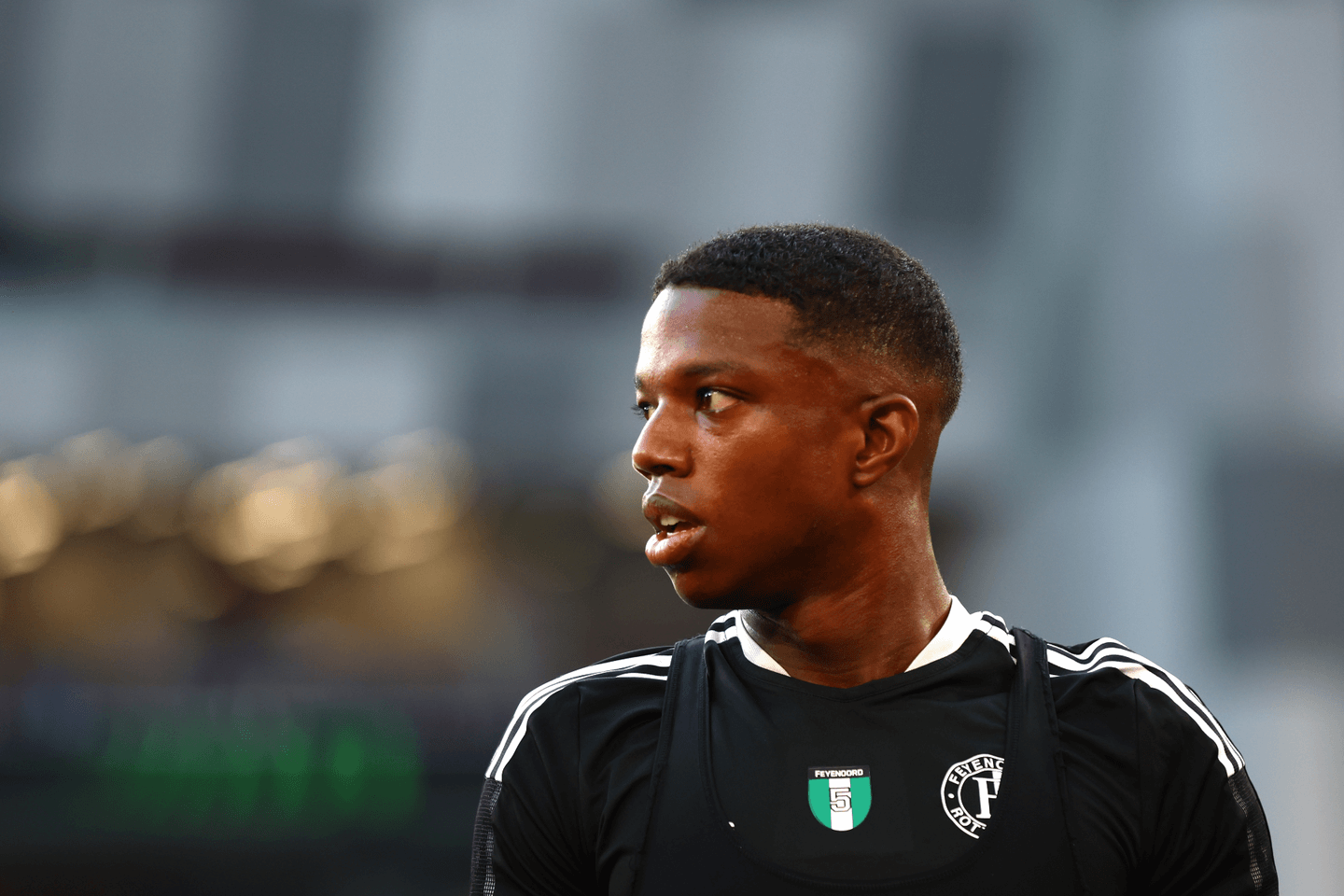 Tyrell Malacia has agreed personal terms with Manchester United ahead of a potential move to Old Trafford from Feyenoord.

It is understood the 22-year-old has agreed a four-year contract with the option for an additional fifth year. The deal has not yet been signed, however.

It is possible Malacia will undergo a medical over the weekend.

The Athletic reported on Tuesday that United had agreed a deal worth up to €17 million with the Dutch club, with a base fee of €15 million, plus a sell-on clause.

French club Lyon had been in talks with Feyenoord for Malacia and had negotiated a fee of €13 million up front, plus €2 million of add-ons. Lyon had hoped to conclude the deal on Tuesday, however that offer was trumped by United’s bid.

Malacia, 22, made 50 appearances in all competitions last term as he helped guide his team to the UEFA Conference League final in May.

The 22-year-old made his debut for the Netherlands last September and has won five caps for his national side.

United are now seeking to reach an agreement with Ajax to sign Lisandro Martinez and it is believed they have established themselves as favorites for the Argentine amid competition from Arsenal.

Advanced negotiations are taking place between United and Ajax, with the player believed to be keen on a reunion with his former coach Erik ten Hag.