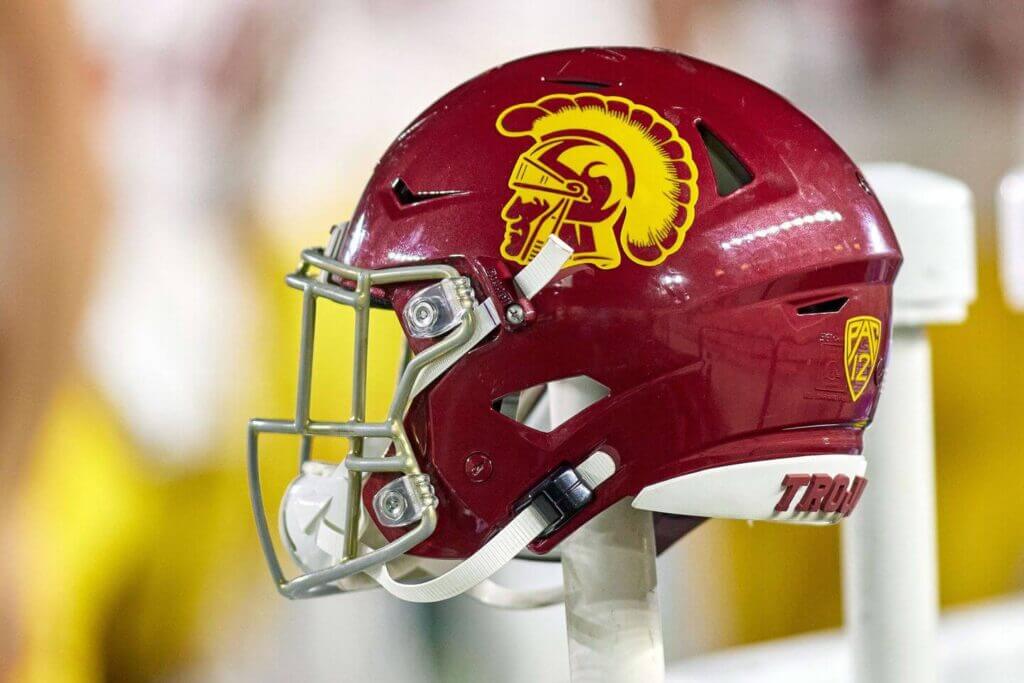 Banuelos is the No. 824 player nationally and No. 59 interior offensive lineman, per the 247Sports Composite. Banuelos, who is listed at 6-foot-2, 290 pounds, profiles as an interior lineman for USC, which needs as much offensive line help as it can get after several down years of recruiting at the position. The Trojans don’t have a ton of in-state options along the offensive line since there are no blue-chip players at the position in California this recruiting cycle.

Banuelos is a Washington native and the third offensive line commit for the Trojans in this cycle. USC’s class now ranks 13th nationally, per the 247Sports Composite, and has 13 commits.