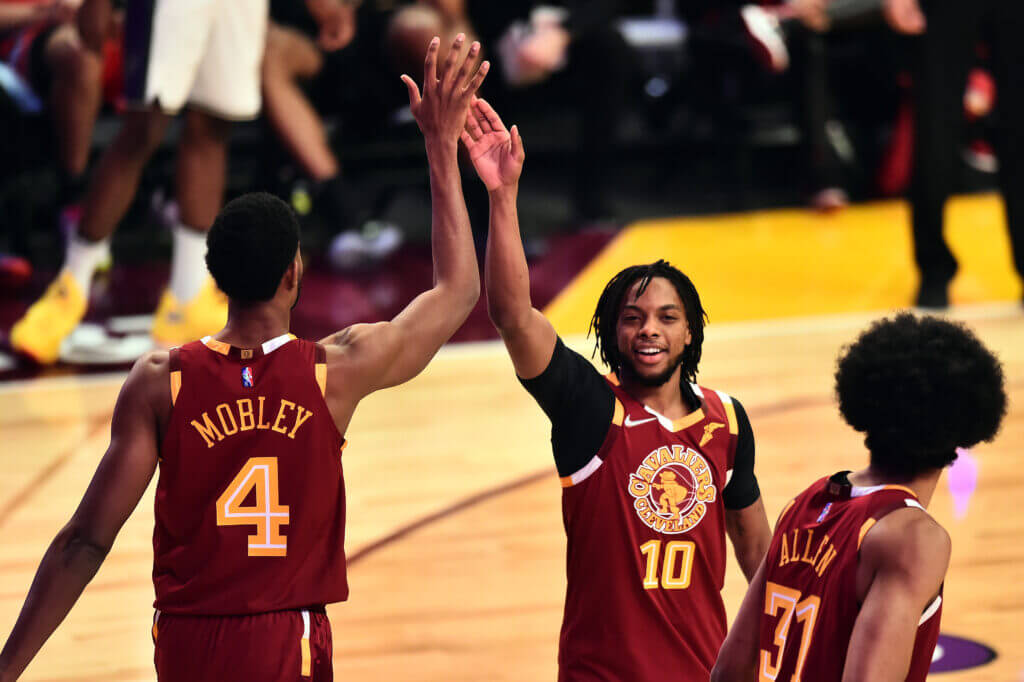 The Cleveland Cavaliers took a necessary step forward in their rebuild during the 2021-22 season while also exceeding outside expectations. They won 44 games — doubling their win total from the previous season — and made it to the Play-In Tournament. Ultimately, Cleveland lost both Play-In games and saw its season come to end in mid-April. There was a level of disappointment when the season ended, as many believed the Cavs had a chance to go further and make a playoff appearance.

As the Cavaliers look ahead to the 2022-23 season, what is next? What do they need to avoid to make a playoff run this season and inch closer to their goals? Let’s dive into a few factors that impacted the Cavs last season.

One of the biggest factors for Cleveland this season will be to stay healthy. This is easier said than done because injuries are unpredictable, but over the past few seasons, the Cavs have been beset by injury issues. Season-ending injuries to Ricky Rubio and Collin Sexton, and other injuries in the latter half of the season to Darius Garland, Caris LeVert, Evan Mobley and Jarrett Allen likely played a role in the Cavs’ 2021-22 season ending differently than they had hoped.

Injuries affect most teams throughout an NBA season. According to Man Games Lost, the Orlando Magic (449) and the Indiana Pacers (401) were the most injured teams during the 2021-22 season, including games missed in health and safety protocols. Cleveland had 296 total games missed last season by players due to injuries or health and safety protocols through the Play-In Tournament. The season-ending injuries to Sexton and Rubio increased that overall number, and their absences played a factor in other roster moves and the outlook on their backcourt.

The Cavs have to stay as healthy as possible throughout the season, and especially down the stretch, to make a playoff appearance and run. When the inevitable injury does occur, as a group, they have to figure out how to work through and maintain as they did last season. The Cavs’ recent offseason moves to sign Robin Lopez and Raul Neto, as well as Rubio, helped address depth at center and point guard to not only alleviate some of the weight on guys like Garland and Allen but also have more options if there are injuries they have to work through.

Regression in an improved East

Cleveland has to face a conference that improved this offseason. Even with some potential moves around the league still on the horizon involving Donovan Mitchell and Kevin Durant, teams in the Eastern Conference enhanced their rosters. The Philadelphia 76ers added toughness and defensive versatility with P.J. Tucker. The Boston Celtics are coming off an NBA Finals appearance and looking to return. Just a year removed from being NBA champions, the Milwaukee Bucks are still toward the top of the East.

It’ll be a tight race for the top and middle of the East — which is where the Cavs should be in the conference. Teams like the Brooklyn Nets, Chicago Bulls, Toronto Raptors, Miami Heat, New York Knicks and Atlanta Hawks could also be in the mix.

What coincides with the East becoming stronger is the Cavs’ own play. They simply can’t afford to regress. Two recent examples of this are the Hawks and the Knicks. After making the Eastern Conference finals in 2021 and seemingly taking a leap forward in their own growth, Atlanta competed in the Play-In Tournament and beat the Cavs for a playoff spot last season. The Hawks’ season ended in a first-round loss to the Heat. After missing the postseason for seven consecutive seasons, the Knicks finished fourth in the Eastern Conference in 2020-21. Despite making a jump into the playoffs that year, the Knicks fell to the Hawks in the first round. They followed up that season with an 11th-place finish in the East and did not qualify for the Play-In Tournament.

The Cavs can’t afford to follow that same trajectory. They have to capitalize on the leap they made last season; it shouldn’t be a fluke year in their rebuild. Considering how last season ended and the level of disappointment many around the franchise felt following the loss to the Hawks, Cleveland should come back looking to prove something and make it into this year’s playoffs.

For a team that built its identity on defense last season, that type of rating indicates that overall, the Cavs were successful in their approach. Cleveland had the players on its roster to build that identity — starting three bigs in Lauri Markkanen, Mobley and Allen to add size and length out on the court. They could protect the paint and the rim well and add some size to guard the perimeter. In 36 games where that trio was on the floor, the Cavs had a defensive rating of 102.0. The Cavs also had Isaac Okoro, who took on defensive challenges on a nightly basis, and Garland’s defensive presence in the backcourt also improved.

The Cavs roster looks very similar to last season, with the additions of rookie Ochai Agbaji, Lopez and Neto. They addressed a need for backup point guard and center in free agency and shooting in the draft. But they are also bringing back all the players who were an integral part of their successful defense. The Cavs have an opportunity to build on that defensive identity and use their defense to excel next season.