William Saliba believes his extended time away on loan helped him star on his Arsenal debut as they beat Crystal Palace on Friday night.

Saliba impressed as Arsenal strolled to victory. Gabriel Martinelli opened the scoring for Arsenal in the first-half, heading home after a well-worked corner routine.

Arsenal then wrapped up the win when Bukayo Saka’s cross into the box was turned into his own net by Marc Guehi.

Saliba spent sections of the last three seasons on loan in France after signing for Arsenal in 2019, returning to Saint-Etienne before spells at Nice and Marseille.

And he believes the match experience has served him well: “It helped me to spend three years on loan in France. I am young, I needed to play.

“Now I am back. I hope we will make a good season.”

Despite the ease with which he played, Saliba insisted he needed to put in the effort to impress for Arsenal on Friday. He said: “It’s never easy (to slot into the side). I have to give the maximum. It was good.”

The result moved Arsenal to the top of the Premier League ahead of the rest of the weekend’s action. Arsenal face Leicester City next weekend, while Crystal Palace take on Liverpool next Monday. 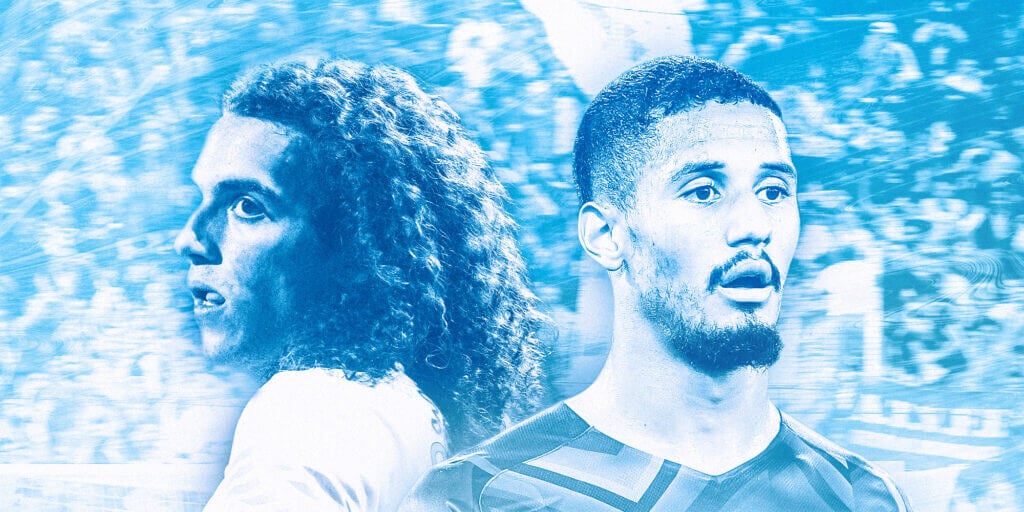 Special report: Guendouzi is Arsenal’s past, but what about Saliba?

How Director Peggy Holmes Found Her Way to ‘Luck’