BOSTON — Eight weeks ago, Jarren Duran seemed to have it all figured out. Hitting leadoff during a red-hot month of June, Duran was making the most of his second big league opportunity by making himself truly indispensable to the Red Sox.

When he had to miss a series in Toronto due to his vaccination status, Duran vowed to get the shot so that the team would never have to be without him again, and when the Red Sox returned to the states, Duran promptly reached base 10 times in the next six games. It was July 7, and he was hitting .325 with a .900 OPS. For the better part of a month, he’d been staking a claim to the center field job at Fenway Park for the rest of this season and beyond.

But early in a player’s career, a lot can happen in eight weeks, and on Saturday Duran was optioned back to Triple A before a 5-1 win against the Rays in order to make room for Trevor Story’s return from the injured list. With Kiké Hernández back in the center field and Christian Arroyo earning more consistent at-bats, the Red Sox preferred to keep Bobby Dalbec, Rob Refsnyder and Franchy Cordero on their bench. Duran was the player they no longer needed.

“There’s a few things he needs to do better offensively,” manager Alex Cora said. “I think he understands that.”

In the past eight weeks, Duran had hit just .155 with a .222 on-base percentage. His center field defense had been at times problematic, and he wasn’t getting on base enough to fully utilize his blazing speed.

“At least we accomplished something that we wanted to going into spring training: right now, as far as the jumps and routes, we feel very comfortable with him (defensively),” Cora said. “But offensively, he knows (what to work on). … Control the strike zone, work counts, go the other way.”

Duran turns 26 next month. He has thoroughly dominated Triple-A pitching in the past, and he entered this season as a Top 100 prospect according to Baseball America. He struggled in his big league debut last summer, but the Red Sox chalked that up to growing pains. Injuries on the big league roster created a fresh opportunity to take the next step and lock up a job for 2023.

It didn’t happen. And that’s been true for players across the Red Sox roster.

Despite legitimate Triple-A talent at almost every position, and plenty of IL-related opportunities in the big leagues, the Red Sox have not had any young player firmly establish himself as a piece of the Opening Day roster in 2023. There are plenty who could be there — Duran among them — but no one who did what Garrett Whitlock and Tanner Houck did in 2021, or what Bobby Dalbec and Christian Arroyo did (to a lesser extent) at the end of 2020. If anyone has emerged from the minor leagues to secure a roster spot going forward, it’s reliever John Schreiber, a 28-year-old who was claimed off waivers and not fully developed from within the farm system.

Triple-A first baseman Triston Casas has yet to debut, catchers Connor Wong and Ronaldo Hernández have yet to get a real look, infielder Jeter Downs looked overmatched in his handful of big league at-bats, and Duran was just sent back to the minors. At various times, starting pitchers Brayan Bello, Kutter Crawford and Josh Winckowski have provided valuable depth, but their results have been too inconsistent to assume the Red Sox will hand one of them a rotation spot next spring. Certainly, one of them could make it — Bello, in particular, has taken a giant step forward this year — but their names will be written into roster projections in erasable pencil, not permanent black marker. 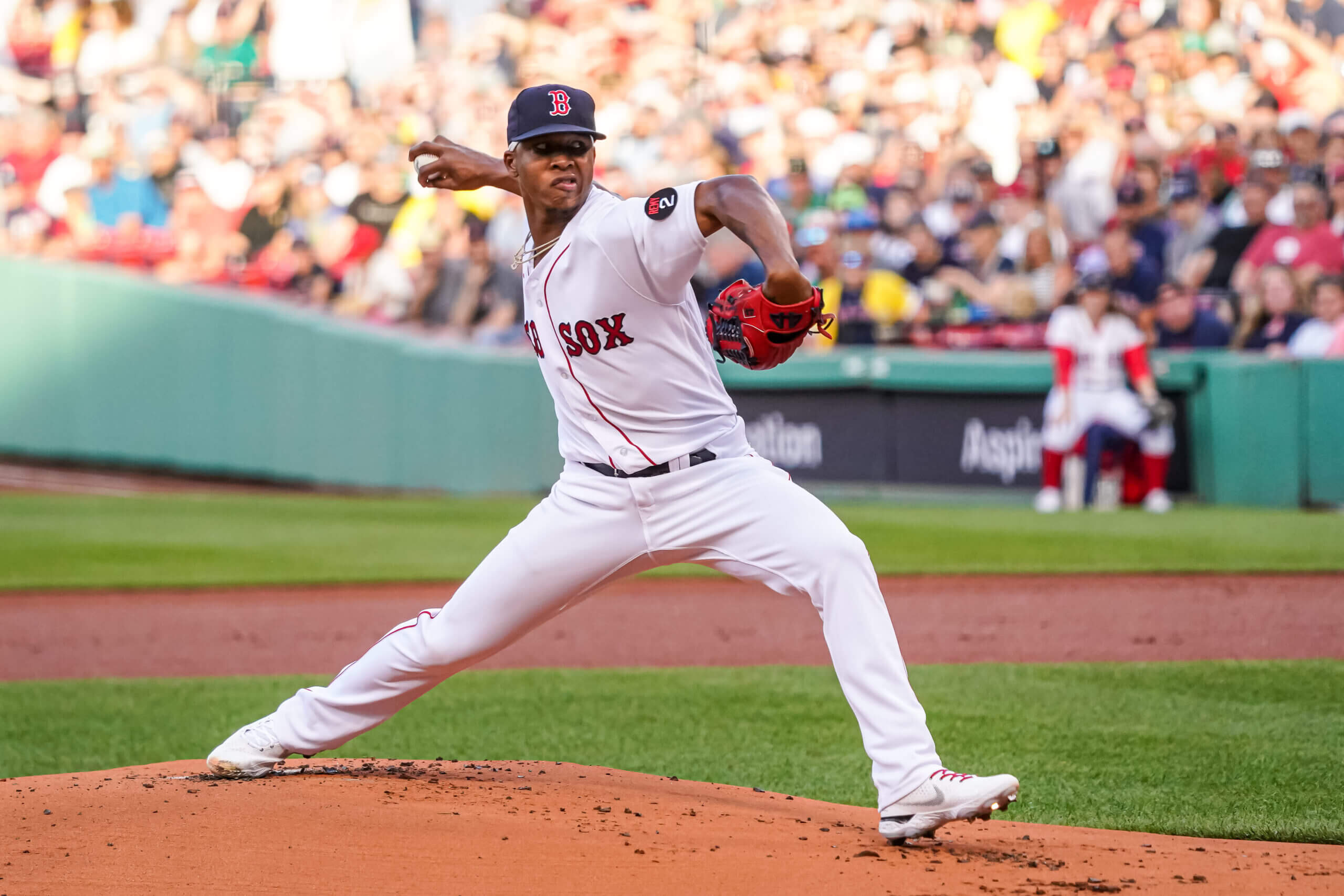 To be fair, plenty of seasons pass without a young player claiming a roster spot — and, really, the Red Sox farm system’s had a pretty good year — but for a team heading toward massive turnover this offseason, the emergence of at least one young mainstay would have been a silver lining in what has been a disappointing season.

Consider the opportunities at each position:

Of course, all of this looking forward is getting ahead of ourselves, because the Red Sox say they haven’t given up on 2022 just yet. They’ve won two in a row after Hill pitched a seven-inning gem against the Rays on Saturday, but their playoff hopes remain single-digit slim. Their next particularly meaningful game might be Opening Day 2023, and no young newcomer has claimed a spot on that team just yet.