Wolverhampton Wanderers are keeping tabs on South Korea international Hwang Ui-jo as they weigh up potential strikers for the new Premier League season.

Wolves are considering options to replace Fabio Silva, who has left for Anderlecht on a season-long loan.

And Bordeaux forward Hwang Ui-jo has emerged as one of several players being looked at.

The 29-year-old has spent the last three season’s in France’s Ligue 1, scoring 29 goals in 92 appearances, having previously plied his trade in his native Korea and Japan’s J1 League.

But with Bordeaux relegated at the end of last season, Hwang Ui-jo now seems likely to depart this summer to help the French club fund their own team rebuilding plans. They have already sold forward Sekou Mara to Southampton.

Wolves have yet to bid for the striker, who has 47 full caps and 16 goals for his country, but discussions have taken place.

Head coach Bruno Lage is set to go into Saturday’s Premier League opener at Leeds without a recognised centre forward after Raul Jimenez suffered a knee injury during a pre-season win against Besiktas in Spain.

Hwang Ui-jo’s international team-mate Hwang Hee-chan made his move to Wolves permanent this summer after spending last season on loan from RB Leipzig. 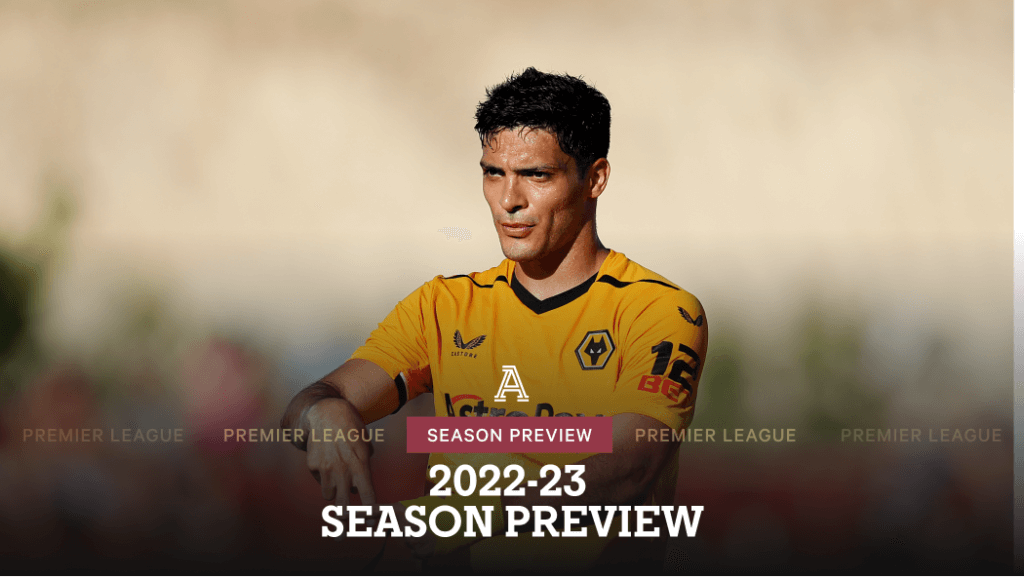