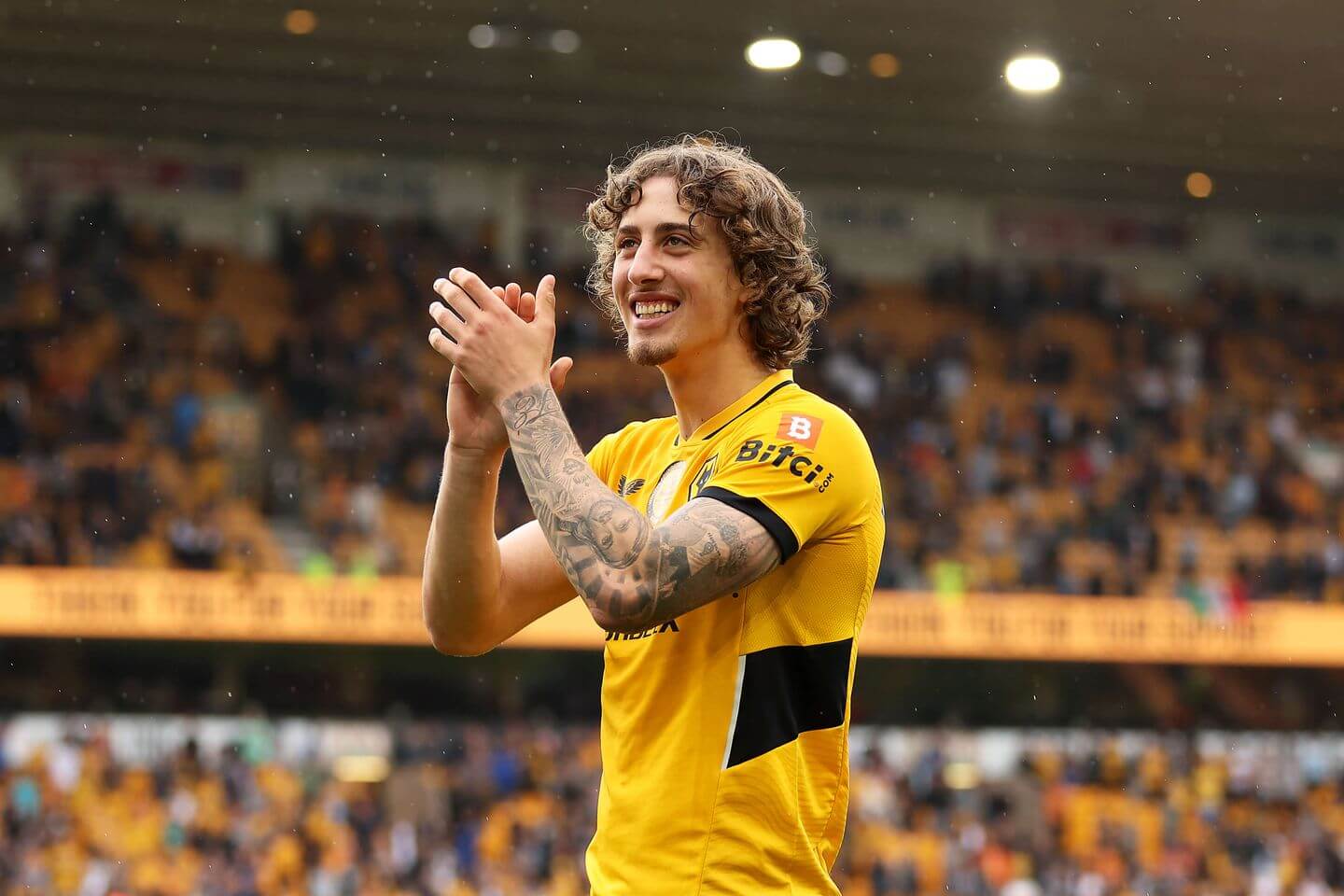 Anderlecht have made an offer to sign Fabio Silva on a season-long loan with Wolves’ record signing edging closer to a temporary exit from Molineux.

While a deal to take the 19-year-old to Belgium has not yet been completed, the striker seems likely to spend the year away from the Premier League attempting to find form.

Silva, who joined Wolves for £35 million from Porto two years ago, did not find the net last season in 22 Premier League appearances, which included six starts.

Anderlecht will now offer him the chance to play regularly and rediscover his goalscoring touch in a bid to kick-start his Wolves career.

Wolves must now rubberstamp the move, which would intensify their own need for attacking reinforcements with Raul Jimenez currently their only senior centre-forward.

There is not expected to be a purchase option in any loan deal.

Silva’s Wolves contract is due to expire in June 2025.

Ireland selection of Sexton deemed a ‘failing’ of concussion protocols

How will a new Tory leader be chosen? | Boris Johnson