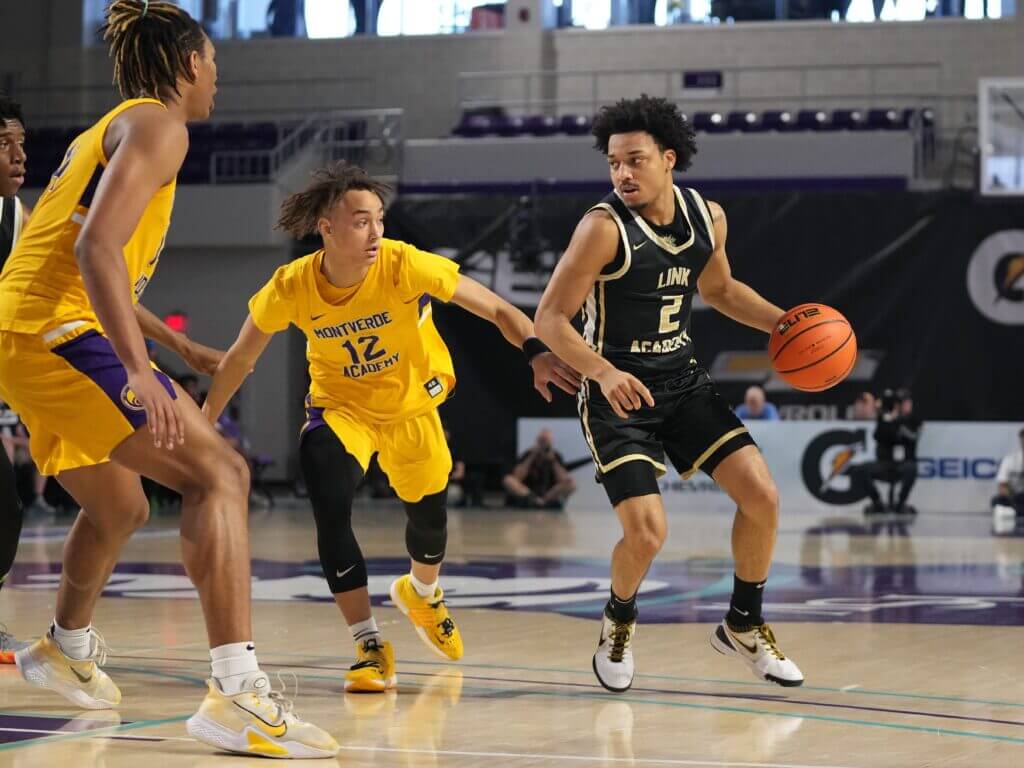 Xavier landed the first commitment of its 2023 class from four-star point guard Trey Green, who announced his pledge on Saturday.

The 5-foot-10, 160-pound guard is the No. 95 overall prospect and the No. 14 point guard in the Class of 2023, per the 247Sports Composite. He played his junior season at Missouri’s Link Academy alongside five-star forward Omaha Biliew, who committed to Iowa State last week.

The Musketeers are coming off a 2022 NIT Championship, won after coach Travis Steele was fired after missing the NCAA Tournament for a fourth straight year. Days later, the school announced Sean Miller would return to Xavier for a second stint as coach.

‘Community’ Stars Insist ‘Legitimate Conversations’ About a Movie Are Happening