The New York Yankees activated reliever Clay Holmes from the 15-day injured list Monday. Holmes had been on the IL retroactive to Aug. 14 due to a left lower back spasm.

Prior to tonight’s game, the Yankees made the following roster moves:
• Reinstated RHP Clay Holmes (#35) from the 15-day injured list.
• Placed INF/OF Marwin Gonzalez on the paternity list.
• Recalled OF Tim Locastro (#33) from Triple-A Scranton/Wilkes-Barre.

Holmes made the All-Star team for the first time this season and has a 2.39 ERA and 17 saves. He struggled before going on the shelf, allowing seven earned runs and blowing three saves over his last five appearances. 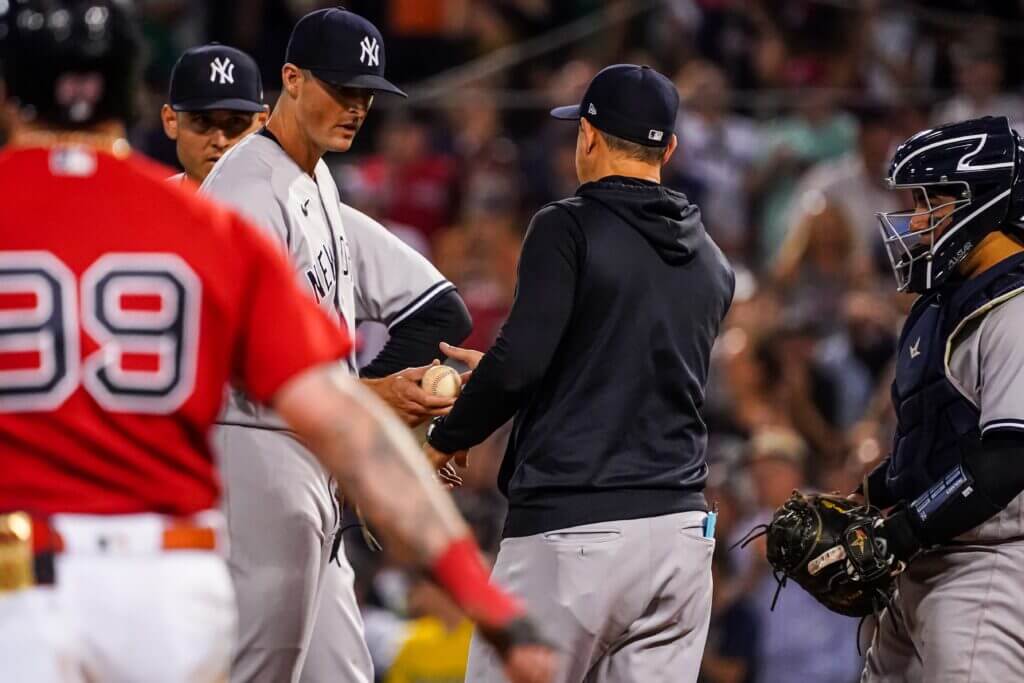 The Yankees could use a healthy Holmes to fortify a bullpen beset by several injuries, including Aroldis Chapman’s leg infection from a recent tattoo. Albert Abreu, Miguel Castro and Scott Effross are also on the IL, while Michael King and Chad Green are out for the season.

After splitting a four-game series in Oakland, the Yankees are 78-50 with a 7 1/2-game lead over the Tampa Bay Rays.

Bring on the colour! Autumn fashion to keep you warm, cheer you up and wear for ever

A moment that changed me: ‘as I recovered from spinal surgery, the death of Princess Diana made me value life’

Three things with Zan Rowe: ‘I never washed my Take That T-shirt … then it started to smell’

£70 to run an oven for a week?! How the fuel crisis has Aga owners ripping out their stoves

Scientists find out the best way to soothe a crying baby